Skip to content
Learn how to baffle your opponents with this slow, soft lob. 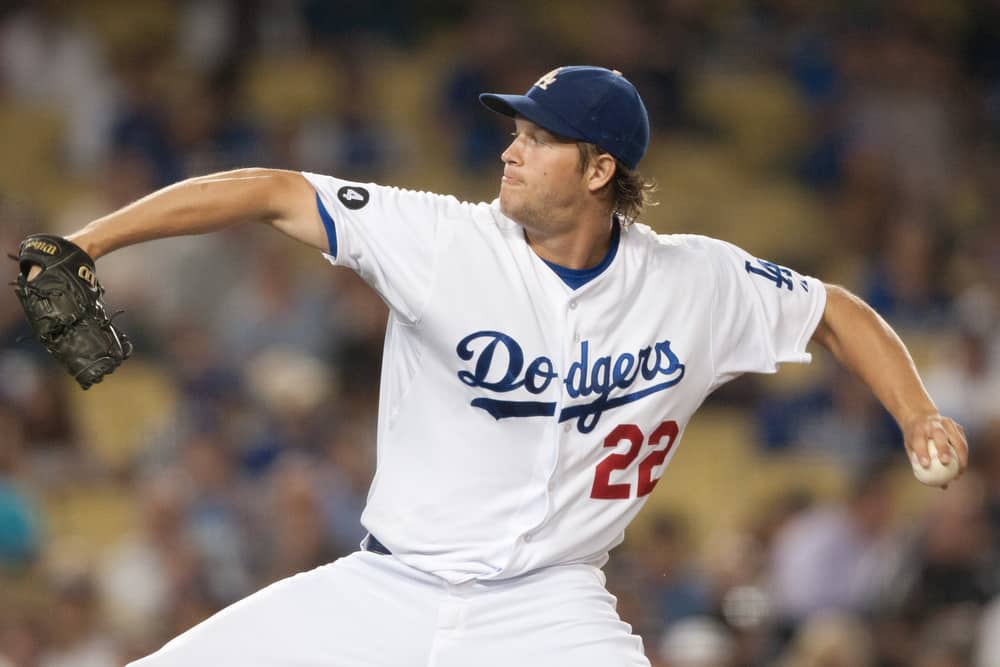 Is there anything more frustrating than watching a pitcher effortlessly throw a fastball by you? Well, maybe there is. Watching a pitcher toss an eephus pitch your way. What is an eephus pitch, you ask? It’s a slow, soft lob that barely makes it to the plate. In this post, we’ll teach you how to throw a eephus and baffle your opponents. Let’s get started!

Once known as a prank, the eephus pitch has roots that go back to the 1800s, even though the pitch really came to prominence in the 1940s. The eephus pitch is not difficult to learn, but its success comes from a pitcher’s ability to control their velocity. There is no rule requiring a minimum speed for pitches, so pitchers have exploited this rule by using the eephus.

Pitches were not tracked by the computer until 2008, and no surprise, the eephus is the slowest recorded pitch in major league history. While a major league fastball is 85+ mph, the eephus pitch is usually less than 60 mph, with the current record being 31 mph.

What is an eephus pitch?

An eephus pitch is the slowest off-speed pitch that a pitcher can throw. The eephus does not have any intentional spin put on the ball during release, but the pitcher must change their delivery to ensure the ball travels slowly with a large arc that reaches above the hitter’s head and drops into the strike zone.

Why is it called an eephus pitch?

According to historians, Maurice Van Robays of the Pittsburgh Pirates coined the phrase “eephus” in the 1940s after describing teammate Rip Sewell’s famous blooper pitch. In an interview, Van Robays was asked about the high arc pitch and stated, “Eephus ain’t nothing, and that’s a nothing pitch.”

Most believe he used the name eephus as a variation of the Hebrew word meaning zero or nothing (pronounced EF-ess).

The grip for an eephus pitch is the same as a pitcher’s grip for a regular straight fastball. Some pitchers will also put their ring finger on the ball to make it travel slower, but most use the regular fastball grip with the index and middle fingers on top of the ball and the thumb underneath.

The arm angle for the eephus pitch needs to be slightly overhand to ensure that the ball drops straight down and not towards the batter. The eephus does not need to be thrown at a 12-6 delivery motion, but it needs to be higher than a 45-degree angle to get the desired result.

Like the fastball, the eephus will have backspin on the ball because of the grip. A fastball with a backspin does not drop because of the velocity and rapid spin of the ball. On the other hand, the eephus is much slower and has less spin, so when the ball is thrown with a high arc, it is supposed to drop from above the batter’s head into the catcher’s glove.

The release of the eephus is what makes it float the way it does. The key is in the footwork. To slow down the velocity of an eephus, the pitcher must make a much shorter stride toward home plate during the delivery. If the step is too big, the eephus will not have the arc you need to confuse hitters. The pitcher’s hand will release the ball in a similar place as a fastball, but with much less force and slow enough that the ball should go 6–12 feet in the air before dropping into the strike zone.

While the eephus pitch is rarely used in MLB anymore, below is a compilation of times that it has been used with great success. As you watch hitter after hitter strike out, look at the reaction of the players and coaches, along with their laughter. You will even hear the announcers laughing. It is one of the funniest moments in a baseball game.

When to throw an eephus pitch

There is no prescribed time to throw an eephus pitch. A pitcher should have a dominant fastball for the pitch to be successful. The reason for this is to confuse the hitters’ timing.

For example, a pitcher would set up an eephus pitch by throwing a hard fastball or two. Then, once the hitter sees the velocity, an eephus pitch comes in at half the speed. The idea is to have the hitter ready for the fastball, so they swing way too early and miss the eephus.

How does an eephus pitch move?

An eephus pitch moves in a straight line from the pitcher to the catcher but should be thrown with a lob or an arc with the ball being at or above the top of the head of the hitter at its highest point.

Why is an eephus pitch hard to hit?

An eephus pitch is hard to hit because major league hitters are so used to seeing high-velocity pitches that they have difficulty timing slow pitches. Most batters can tell when an eephus pitch is coming but will swing way before the pitch arrives at home plate.

The eephus pitch is easy for hitters to spot because pitchers have to shorten their step toward home plate and slow their arm motion. When a hitter times an eephus pitch correctly, they usually hit a home run.

But, to fool a hitter as much as possible, the pitcher should always keep the same motion and windup speed as their regular pitches. As the lead foot steps forward to release the pitch, that is the exact point the pitcher should slow down their motion to slow the ball down.

In the video below, you will see actual footage from the 1946 MLB All-Star game and witness the only home run that eephus inventor Rip Sewell ever gave up on an eephus pitch. It was against the eventual 1946 MLB MVP, Ted Williams of the Boston Red Sox.

In the video below, you will see backup position player Brock Holt pitching for the Texas Rangers against the Oakland A’s in a 2021 regular season game. Watch how Holt uses the eephus almost exclusively and see the results. Also, pay close attention to the fans, the players on the benches, and the announcers. Everyone is smiling and laughing, including some of the hitters. That is the fun the eephus brings to the game.

Who invented the eephus pitch?

Most agree that Rip Sewell is the one who invented what is known today as the eephus pitch in the early 1940s. However, in the late 1800s and early 1900s, there were claims that pitchers would throw a “slowball” or a “moon ball,” but there are no mentions of it in documented baseball history.

Who had the most famous eephus pitch?

Because no pitcher uses the eephus that much anymore, the most famous eephus pitchers came from a prior era. Some of the most notable are Rip Sewell of the Pittsburgh Pirates, Dave Steib of the Toronto Blue Jays, and Bill “Spaceman” Lee of the Boston Red Sox.

Why is the eephus pitch rarely used?

The eephus pitch is rarely used because there are so many other pitches that are more difficult to hit. Every now and then, you will see a pitcher throw an occasional eephus, but today’s hitters are now wise to the tricks pitchers used in the 20th century.

Has anyone struck out swinging at an eephus pitch?

Yes, many hitters have struck out from swinging, missing, or watching an eephus float in the air and drop over the strike zone. When thrown correctly and at the right moment during an at-bat, the pitcher can get the hitters to swing early and miss a really slow pitch.

The gimmick that still works

While the eephus pitch can be used effectively from time to time, most agree that it is still a gimmick and one of the funnier parts of baseball. To this very day, fans will still ooh and ahh when they see a pitcher actually throwing an eephus. Now that you know how to throw a eephus pitch, go out and give it a try!