Skip to content
Both have their pros and cons. Learn how to choose the right baseball bat for you. 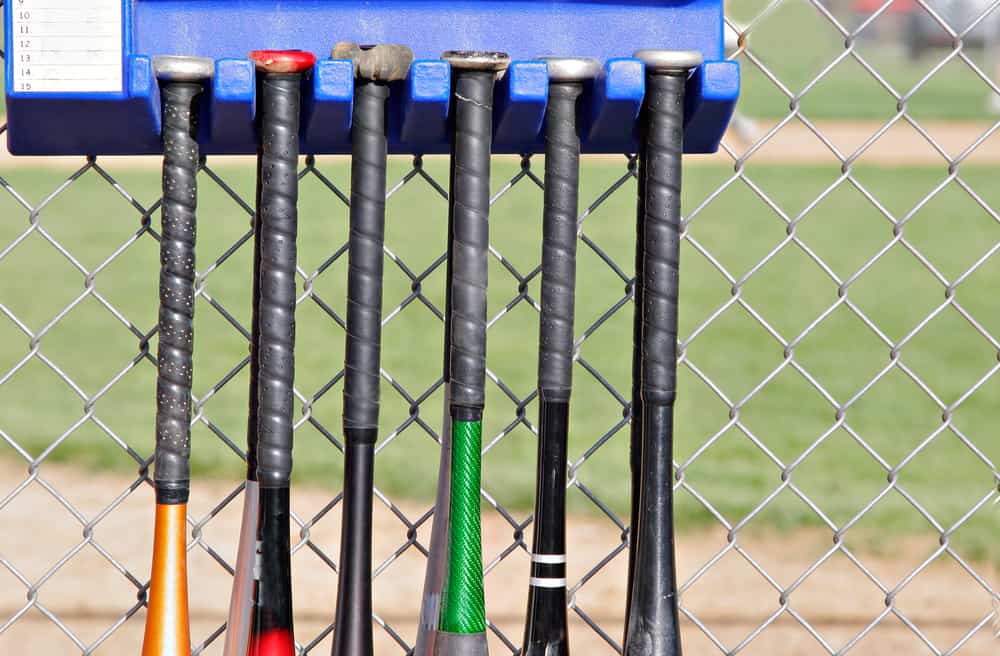 More often than not, a hitter trying to hit for power will be better off using a one-piece bat due to the additional power created with that type. In contrast, a two-piece bat would better serve a player looking to increase bat speed but focuses more on getting on base via regular contact. Ultimately, both types of bats are effective, and choosing between the two is more based on each player’s game.

A key advantage of a one-piece bat is the amount of power generated from it due to its construction. One-piece bats have less flex in them being made from one single piece of metal, and therefore a player with above-average bat speed, like a power hitter, can really sting the ball when making solid contact with a one-piece bat.

The main disadvantage of a one-piece bat is that it does not have a whip effect and therefore requires a more powerful swing with naturally high bat speed. Historically, one-piece bats have been known to sting the hands when a ball is struck down towards the grip end of the bat or at the very end of the barrel of the bat. However, the stinging sensation has improved since introduced one-piece metal bats several decades ago.

One-piece bats are made for strong players that don’t need additional help generating bat speed in their swing. A player with a high swing speed can maximize their overall power by using one-piece bats because the limited flex allows for the maximum amount of energy to be transferred from bat to ball.

The answer to which is better between a one-piece or a two-piece bat depends on the type of player that is standing in the batter’s box. A one-piece bat would be better for a classic three or 4-hole hitter focused on hitting for power and driving in runs. This type of player is usually strong with a naturally high bat speed, and a one-piece bat’s construction allows for the greatest power potential. This isn’t to say that a power hitter couldn’t use a two-piece bat; it’s just that they could probably hit the ball a few feet farther if they use a one-piece.

However, if a lead-off or nine-hole type hitter is up at the dish, that player might be better served using a two-piece bat. Scrappy players who like to control their bat and swing would do well with a two-piece bat because it offers the desired feel while adding a bit of bat speed and trampoline effect.

Like many things in baseball, the answer is that each type has its strengths and weaknesses, and a bat that can be great for one player may also be suboptimal for another.

Choosing between a one-piece and two-piece bat may seem complicated initially, but it mostly depends on the type of hitter or player you are now. One-piece bats are better for older, stronger players who don’t have any issues generating high bat speed. These players tend to be power hitters looking to further increase their overall power potential, and using a one-piece bat can do just that. If you are a player that is already swinging at a high bat speed and are looking for a way to turn warning-track fly balls into home runs, a one-piece bat may be just what you need to start se

Conversely, two-piece bats are more for the type of player who may swing at speeds at about average or slightly below average and prefer to make contact and place the ball rather than drive the below over the fence. If you find yourself to be a player that is more of a line drive, singles & doubles type hitter, you will probably be more satisfied with a two-piece bat.