Skip to content
Extra innings are extra fun and they can be exciting—or they can be frustrating. 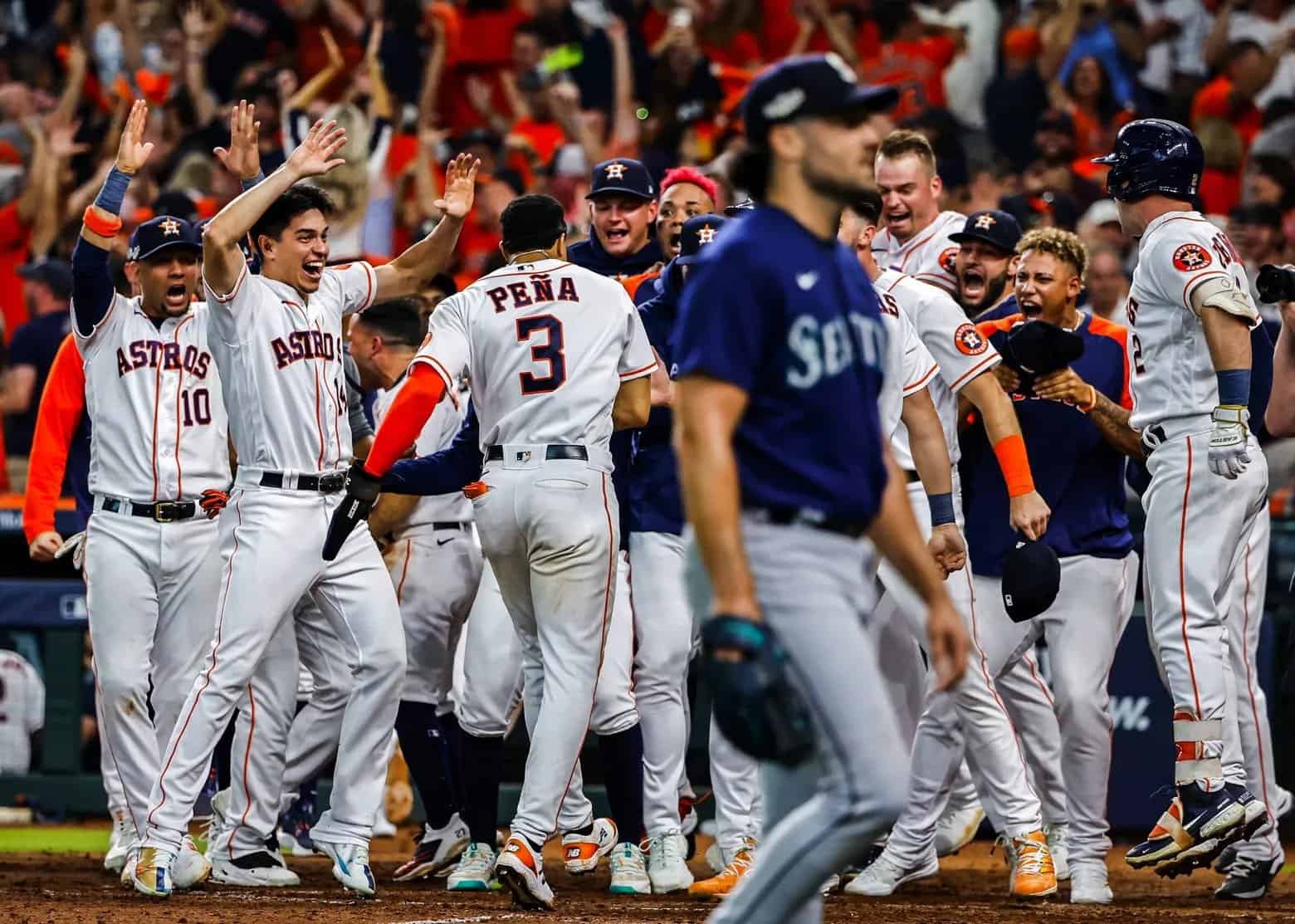 Most people know that baseball games generally consist of nine innings (or maybe seven innings in a lower-level league). What some people might not realize is that there is no sudden death in baseball. There aren’t penalty pitches (like penalty kicks in soccer). You don’t have the equivalent of shoot-outs in hockey.

Baseball, for the most part, is an untimed sport. You play until there is a winner. And that is where extra innings come into play.

What are extra innings in baseball?

Extra innings are just like they sound—they are extra innings. If a game is tied at the end of regulation innings (nine innings for MLB, but seven innings for high school or little league), then the game moves into what is called extra innings. The teams will play until a winner is decided—or, in the case of lower-level leagues, when it is too dark to continue.

In some cases, there are tournaments with timed games, so it is possible that time could expire in these situations.

When do extra innings end?

Extra innings end when a team is winning after the bottom half of the inning. There is no sudden-death rule. Just like in the ninth inning, the home team has an opportunity to bat.

The inning may end early in the bottom half, meaning the home team may not record three outs. This would occur if the home team scored a go-ahead run. If this happens, the game ends immediately, regardless of how many outs have been recorded.

If the first extra inning ends with the game still tied, the game goes to another extra inning. This continues until a team is ahead by at least one run at the bottom end of the inning.

Though this rule was used during the regular season, the designated runner was not used in any round of the postseason. Extra innings would continue as they usually do—with empty bases.

College baseball followed suit in 2021 by adding the designated runner rule. Just like in Major League Baseball, during extra innings, each half-inning begins with a runner on second. The game continues until there is a team ahead by the end of the bottom half of the inning. The road team cannot win until the home team has had its final at-bat. However, just like in Major League Baseball, the game is over as soon as the home team scores the go-ahead run.

Who played the longest game by innings in major league baseball?

In 1920, the longest Major League Baseball game in terms of innings was played. The match between the Robins and the Braves was deadlocked at 1 after 26 innings—that’s nearly three games’ worth of innings. The contest took three hours and 50 minutes. They predated lighted stadiums that same year, so the game was called because of darkness.

There is actually a three-way tie for the longest postseason game in Major League Baseball. This year’s (2022) Division Series Game between the Astros and the Mariners lasted 18 innings. The end score was a 1-0 Astros victory.

The third game that also went 18 innings was played in 2005. In this match-up, the Astros (for the second time on this list) and the Braves played the equivalent of two baseball games. It ended with the Astros winning 7-6 over the Braves.

The longest World Series game was also 18 innings. It was Game 3 of the 2018 World Series between the Red Sox and the Dodgers. The Dodgers won the match-up 3-2 on a walk-off home run. Over 40 players were used between the two teams.

Extra innings can be fun to watch as a fan. There is an added level of tension when the road team scores, and you know the home team has to answer in the bottom of the inning.

Extra innings are where coaches may have to use more strategy than they do for the rest of the game. If it is the regular season, you must consider what pitchers you have available and who you will need to throw the rest of the week. You may also wind up playing players out of position. It is where having a deep bench is helpful.

As a manager or player, there are several things for you to consider. You have to be wise with your pitchers—especially in the postseason. You will also want to get runners on base and in scoring position, so you may wish to pinch runners who have more speed. You also want to ensure that you have defensive specialists in the field. An error in extra innings can give the opposing team an advantage from which you can’t recover.

As a fan, especially if you are a fan of the home team, a walk-off hit or home run is a lot of fun to watch. When the home team wins, it can be fun to see the hitter who drove the winning run home get mobbed in the field or at the plate.

There’s a lot to watch in extra-inning baseball. Bonus baseball can be really exciting or stressful, depending on whether you are watching or playing.