Skip to content
Many baseball players have suffered from the yips. What are they, and how can you cure them? 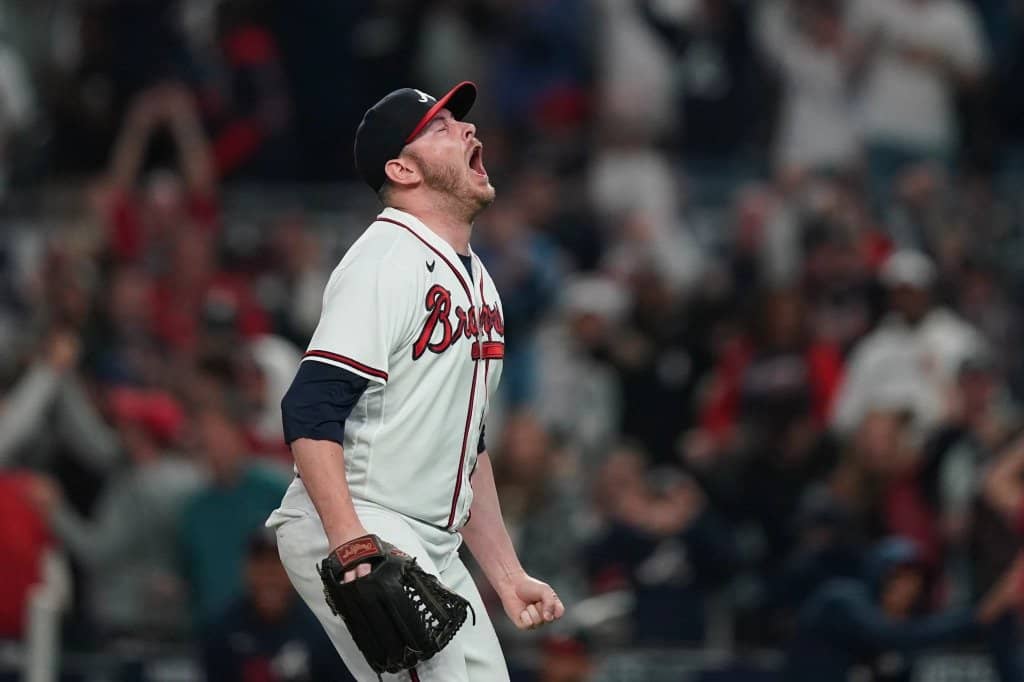 Have you ever witnessed a professional baseball player unexpectedly falter at an otherwise routine task? As perplexing as it may seem, these inevitably embarrassing moments are often attributed to the dreaded “yips” – a mysterious phenomenon that can seemingly come out of nowhere and devastate even the greatest athletes.

The term is commonly used in baseball, but what exactly are the yips in this sport? In this blog post, I’ll provide an overview of what they are, how they develop, and why some players struggle with them while others don’t. So if you’re curious about how these unpredictable flaws can affect some of your favorite players, keep reading!

“Yips” is a term for a sudden and unexplained loss of skills in experienced athletes. It is a mental malady in sports that has plagued many ballplayers. While the condition has been around for decades, there is no cure or successful treatment to help players suffering from yips.

The disorder occurs when an infielder loses the ability to make a routine to first base, or a catcher struggles to throw the ball back to the pitcher. The condition has also ended the careers of hurlers who cannot find the strike zone.

Although there are a lot of unknowns regarding yips, there is no doubt that anxiety and yips go hand in hand. One theory is that yips are caused by players feeling such high levels of stress that it disrupts their concentration to the degree that it prevents them from performing basic skills.

Psychological factors also play a critical role in yips. It is believed that neurological issues are why certain players’ muscles jerk, twitch or have spasms that affect their athletic performances.

What are the yips in baseball?

The yips in baseball is a sudden inability to throw the ball in a usual manner. Although numerous major league players have suffered from yips over the years, there is still no successful treatment to help ballplayers overcome their struggles. But there is no doubt that the elements surrounding yips are psychological, neurological, and physiological.

What causes yips and how they come about remains a mystery. The disorder was initially diagnosed as an occupational cramp and has also been described as an involuntary muscle contraction. Players who get the yips are often characterized as mentally weak by teammates and can lose their roster spots if their condition does not improve quickly.

How do the yips start in baseball?

The yips start in baseball when a player loses the ability to make a routine throw. The main symptom related to yips is an involuntary muscle jerk, but some people also have cramps, tremors, and spasms. Performance anxiety, a neurological disorder, or a mix of both often cause it.

Is there a scientific explanation for the yips?

The scientific explanation for the yips varies, but there is no argument that the condition is related to anxiety and psychological issues. The disorder has been described as “a psycho-neuromuscular impediment affecting the execution of fine motor skills during sporting performances” by researchers at the Human Sciences Research Centre in the United Kingdom.

The Mayo Clinic website states that “the yips are a type of focal dystonia, a condition that causes involuntary muscle contractions during a specific task. It’s most likely related to the overuse of a certain set of muscles, similar to the writer’s cramp. Anxiety worsens the effect. Some athletes become so anxious and self-focused—overthinking to the point of distraction—that their ability to execute a skill is impaired.”

The different classifications of yips

Two different classifications of yips have been diagnosed, and the two conditions are thought to be on opposite ends of the spectrum.

Type I Yips are set in motion by focal dystonia, which makes anxiety worse.

Type II Yips are considered a form of choking in sports related to psychological factors.

Baseball players who have famously battled the yips are Chuck Knoblauch, Steve Sax, Jon Lester, Daniel Bard, Rick Ankiel, Matt Garza, and Mark Wohlers. Knoblauch switched from second base to the outfield because he struggled with the yips.

Pittsburgh Pirates Steve Blass was an All-Star pitcher who abruptly lost his control. Blass was a talented big league pitcher for nine seasons before the yips caused him to walk 84 batters in 88.2 innings in 1973. The right-hander retired the following season because of the disorder.

Do we really know what causes an athlete to catch the yips?

What causes an athlete to catch the yips remains an unknown mystery. While there are many theories on why players get mental hurdles that will not allow them to perform routine plays like throwing a baseball, a lack of a successful treatment program to cure the yips highlights the condition’s problem.

How do you know if you have the yips

You know you have the yips if you suddenly struggle with an ordinary skill that was once easy to perform. Other symptoms of the yips include:

Why you can overcome the yips

You can overcome the yips because the condition is related to anxiety and psychological factors. It’s a mental problem that can be overcome with a different outlook.

How to overcome the yips in baseball

Overcoming the yips in baseball requires analyzing a player’s mental approach. The fear of making mistakes can lead to a degree of anxiety that disrupts the concentration level of some ballplayers. Psychological factors can also affect the way specific muscles perform.

Confidence and relaxation are vital components determining if a player enjoys success in the athletic arena. While good fundamentals are also important, the mental game in sports plays a crucial role in the success or failure of athletes.

A player who trusts his fundamentals and is confident in his abilities has a quiet confidence that provides a calmness that allows him to focus on performing. However, a player unsure of his fundamentals or abilities is filled with doubt and uncertainty, which often leads to anxiety.

Is there a cure for the yips?

No, there is no cure for the yips. While there are mental strategies to help players suffering from yips reduce their anxiety levels, there are no successful treatments to cure a player who has the yips.

Is there a proven treatment for baseball players who are suffering from yips?

No, there are no proven treatments for baseball players suffering from the yips.

Why do they call it the yips?

Scottish golfer Tommy Armour coined the term “yips” and described it as a “brain spasm that impairs the short game.” Over the years, yips have been called many names, including freezing, waggles, staggers, jerks, and whiskey fingers.

Yips is an actual condition that has affected numerous major league players for decades. It remains taboo in big league clubhouses due to many unknown answers and a lack of a cure. Yips does not discriminate and appears suddenly without any warning signs. Unlike a batting slump, there are no extra swings in the cage or other quick fixes for yips.