Skip to content
A comprehensive guide to the baseball term "in the hole" and its many meanings. 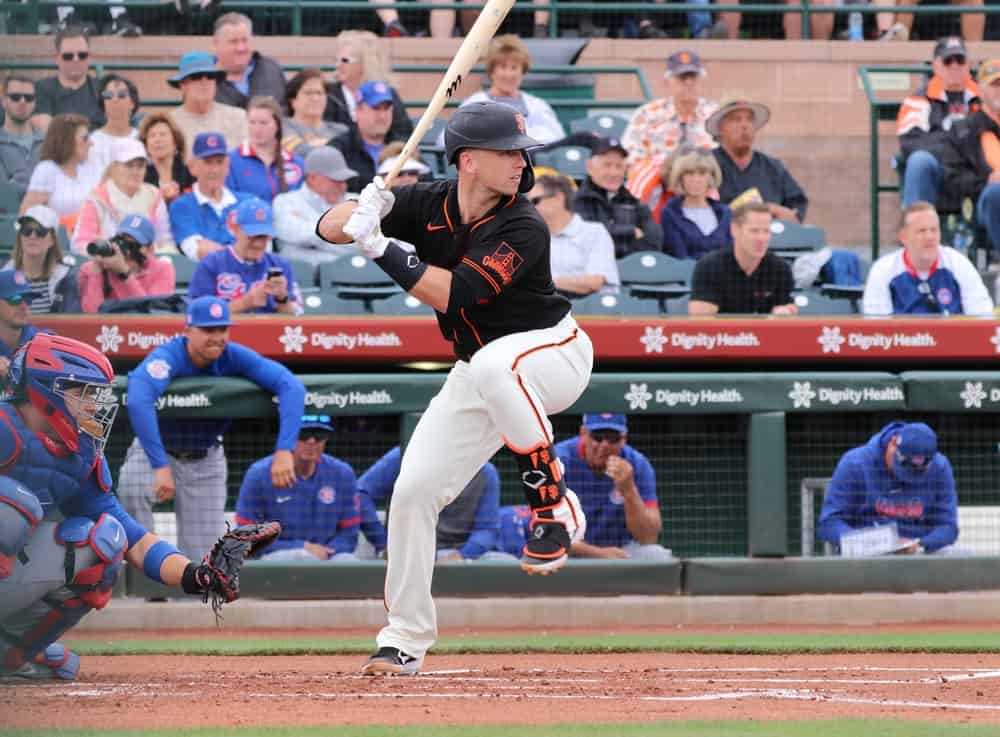 There’s a lot of jargon in baseball, and “in the hole” is one expression that might leave non-baseball fans scratching their heads. So what does it mean? Today, we are going to explore the meaning behind this phrase and what it means for players both on and off the field. So, grab your glove and let’s get started!

There are multiple ways of using the term “in the hole” in baseball terminology. You could be referring to where a ball was hit or the current count of an at-bat. You may even be referring to how soon a batter is coming up to bat. Let’s take a closer look at each separate meaning of this term.

What does “in the hole” mean in baseball?

A baseball field is grand in its size. While nine players are assigned to positions across the area, there is no way to avoid the gaps between players. These gaps can also be considered holes.

Another way this term is used in baseball is to describe a current at-bat. If a batter is down 0-2, he is deemed to be in the hole, as he has one strike left before a strikeout and needs four more balls to be walked.

Three scenarios for the term “in the hole” in baseball

Another scenario used for this term describes the current situation of an at-bat. If a pitcher throws three straight balls to make it a 3-0 count, he is considered to be in the hole. This is because he now has to throw three consecutive strikes without throwing a ball.

The same goes for a batter who is down 0-2. There is one more way this terminology is used in baseball. For example, a ball is hit between shortstop and third base. The ball makes it between the two and into the outfield for a hit. This ball would be considered to have been hit “in the hole.”

Why do people say “in the hole” in baseball?

There are a few different reasons people refer to this term in baseball. It can be used in various situations, so the meaning isn’t concrete.

This term could refer to an advantage or disadvantage for a hitter or pitcher. It can also be used to refer to the space between defensive players or describe how soon a batter is coming up to hit. The usage is flexible but easily recognized.

If a count is 0-2, the batter is obviously in the hole because he is one strike away from striking out. However, a 3-2 or 2-2 count doesn’t mean anyone is in the hole.

Where does “in the hole” come from in baseball?

It was previously known as “in the hold” when a batter was in the hole after the on-deck hitter. It is uncertain when the term was exactly changed, but it has developed into being called “in the hole.”

As for a ball being hit into the hole, its usage has varied throughout the years. Some may say the ball was hit into a gap instead of into the hole. Various terms can be used for this situation.

A pitcher or hitter in the hole follows the same principle as the previous. Its usage has always been there, but other terms are also commonly used. These terms include “being at a deficit,” “being behind,” and “down in the count,” or “up in the count.”

The term “in the hole” is used in many different situations in the game of baseball. The way it’s used is dependent on the current situation or play. You can get a feel for the proper usage of the term based on the situation. If the count is 0-2 and the announcer mentions “in the hole,” he probably isn’t referring to the hole between two defensive fielders.

The usage of this term varies and has three separate meanings. While it may be difficult to understand when each one is being used, it will become easier to identify once you become accustomed to the game of baseball.