Skip to content
A relief pitcher's best friend - learn all about holds and how they're earned! 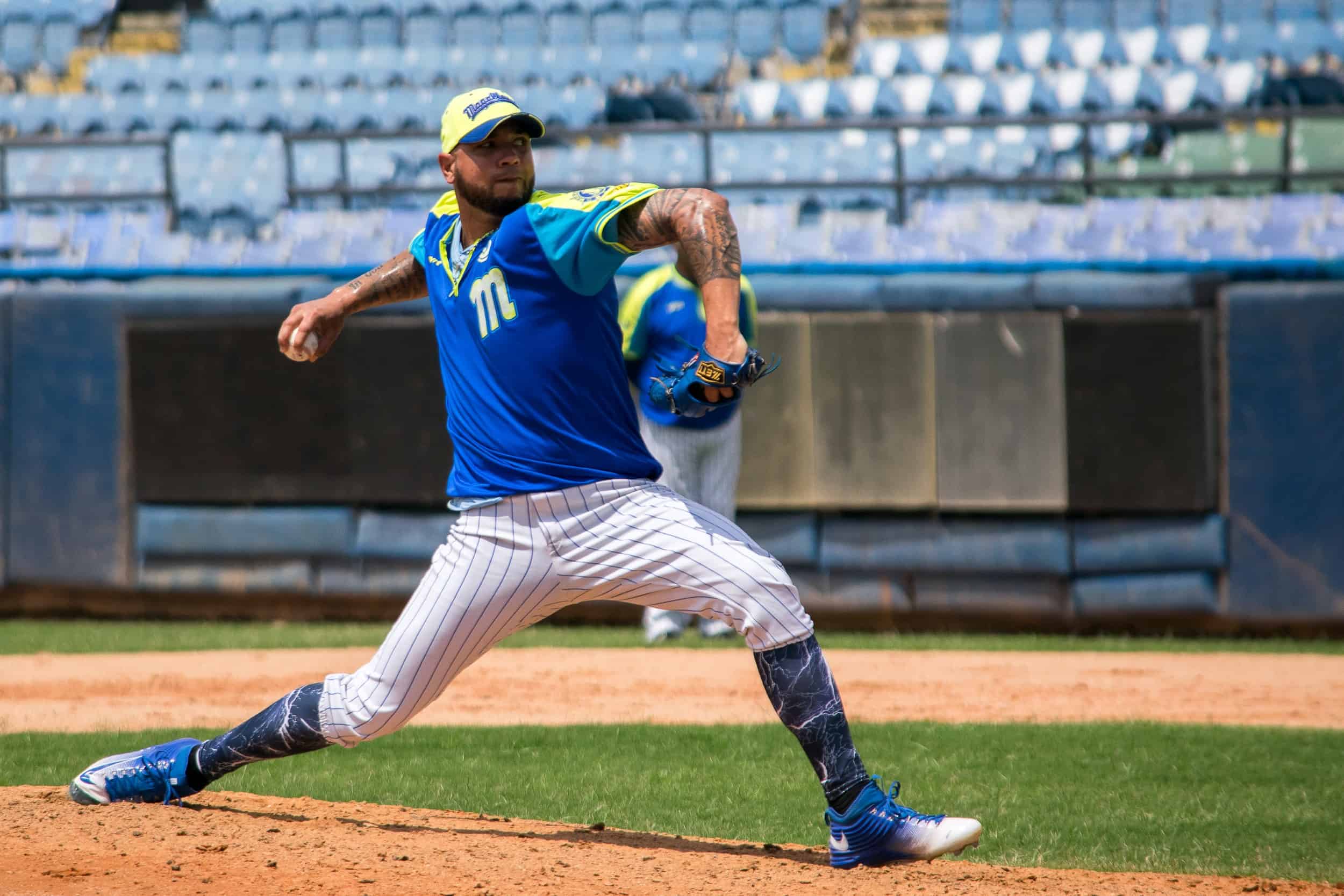 A hold in baseball is a statistic awarded to relief pitchers who enter a game when their team is winning by 3 runs or less and maintain that lead while recording at least one out. Those two factors must be in place for an official hold to be awarded: the relief pitcher must get at least one batter out, and his team must be winning by 3 runs or less.

A hold cannot be awarded to a starting pitcher. This statistic is specific to relief pitchers only.

What counts as a hold in baseball?

A hold in baseball counts when a relief pitcher enters a game with the lead and records at least one out without giving away the lead. The term refers to a pitcher being able to “hold” the lead they were given by the pitcher before them and leave the game with that lead intact.

To help clarify, here is an example of one of the most famous holds in the history of baseball:

In game 7 of the 2014 World Series between the San Francisco Giants and Kansas City Royals, Giants starting pitcher Madison Bumgarner entered the game as a relief pitcher in the top of the 5th inning. At that point in the game, the Giants led by a score of 3-2. If Bumgarner could get one out without giving up the lead, he would be awarded with a hold. So, what happened?

He went on to finish the game and throw 5 scoreless innings to give the Giants their 3rd World Series championship in 6 years. What made his feat even more spectacular is that he was the winning starting pitcher in both games 1 and 2 already. See the highlights below:

How does a pitcher get a hold in baseball?

For a pitcher to get a hold in baseball, they must enter the game with a 3-run lead or less, record at least one out, and leave the game with their team still leading. It does not matter if they only get one hitter out or if they get 20 hitters out. If the relief pitcher enters the game with the lead, they are expected to hold that lead for as many outs as needed.

Origin of the hold stat

The origin of the hold stat traces back to the mid-1980s. Statisticians John Dewan and Mike O’Donnell created a means to measure the effectiveness of relief pitchers that were not considered closers.

For starting pitchers, they are measured on wins and losses among other things, and closers are measured by saves.

However, in between the starting pitcher and the closer, there can be any number of relief pitchers that enter the game. It was this group of pitchers that needed a statistic for comparison purposes, which led to the creation of the hold statistic.

By definition, a save situation means a pitcher enters the game with a lead of 3 runs or less and depending on who records the final out determines whether it is a hold or a save. By rule, a pitcher cannot receive a save and a hold in the same game. It can only be one or the other.

Can a pitcher get a hold in a loss?

Yes, a pitcher can get a hold in a loss.

Here is an example: If a relief pitcher enters a game early on with his team in the lead and he preserves that lead while getting at least one batter out, they will get a hold regardless of what happens the rest of the game. Even if the opposing team wins the game at the very end, it is possible for pitchers (or more than one) to earn a hold in a game in which their team loses.

Who has the most holds in MLB history?

The single-season record for most holds in MLB history is 41. This feat has been achieved twice. The first was by Joel Peralta of the Tampa Bay Rays in 2013 and then by Tony Watson of the Pittsburgh Pirates in 2015.

Can more than one pitcher earn a hold in the same game?

Yes, more than one pitcher can earn a hold in the same game. This happens quite often. In one example, during a 2019 regular season game between the Boston Red Sox and San Francisco Giants, they set a record for using a combined 24 pitchers in a single game. The Giants eventually won 7-6, and out of 13 pitchers for the Giants that game, several of them received holds.

Who owns the record for most career holds?

The record for most holds in MLB history is a debated topic because the statistic was not officially recorded until 1999. From 1999 to today, the MLB career leader for holds is Tony Watson who played from 2011-2021 for four different teams.

Prior to 1999, baseball statisticians agreed that if holds were recorded, then the all-time career leader in holds would be Mike Stanton who played from 1989-2007 most notably for the New York Yankees World Series championship teams in 1998, 1999, and 2000.

Can you get a hold if your team loses?

Yes, a pitcher can get a hold even if their team loses. If a relief pitcher leaves the game and their team has the lead, then they are awarded with a hold. It does not matter if they eventually lose the game, the hold is still awarded to the relief pitcher who did their job. It is similar to batting statistics. It still counts even if it happened in a loss.

The hold is a great way to measure relief pitchers

For a further breakdown on the difference between starting pitchers, relief pitchers, and closers, check out the short but informative video below.