Skip to content
Discover the MLB rules and regulations that determine what makes a bat illegal in baseball and the penalties for using one. 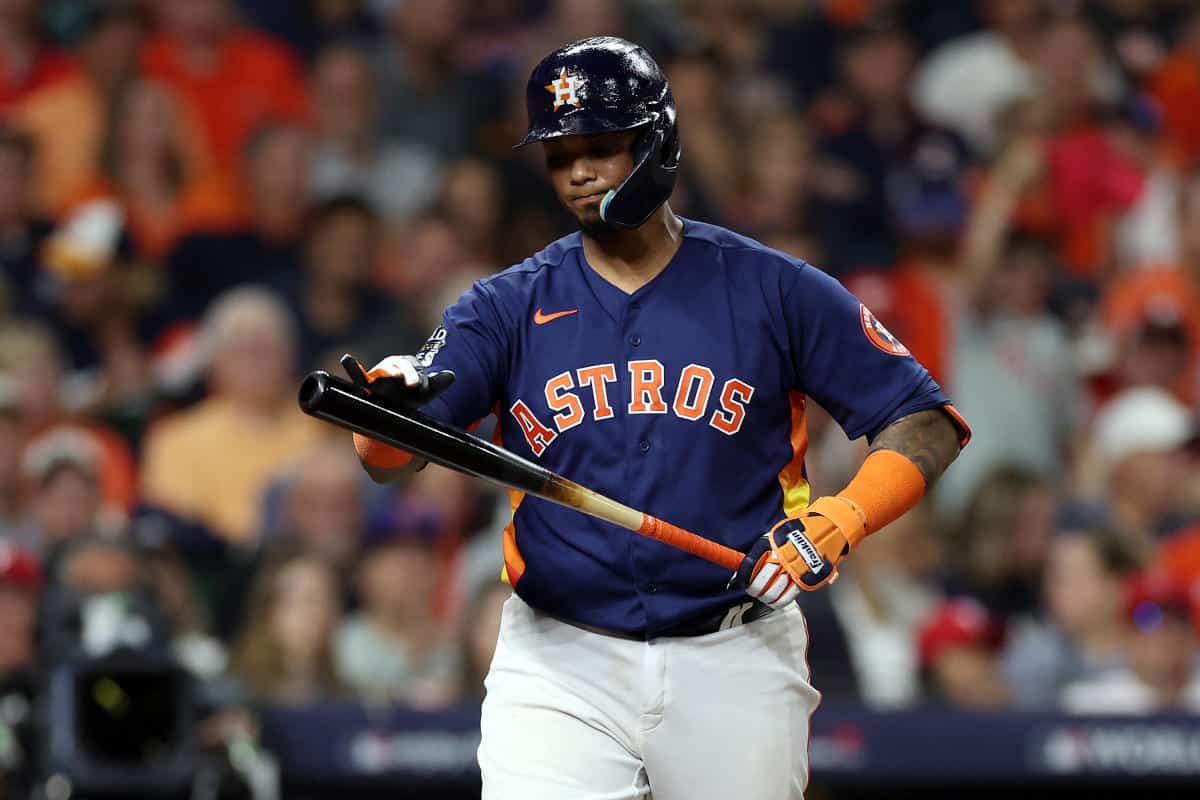 Suppose you think hitting a 5-ounce round baseball traveling at speeds of over 100 mph is difficult. In that case, hitters also must deal with the occasional pitcher who breaks the rules and alters the baseball by adding substances or scuffing or damaging the outside of the ball, making it move in all kinds of directions. But the hitters found a way to fight back. Not legally, of course, but by altering their own equipment: the bat.

The role of Major League Baseball in regulating bats

The history of rules and regulations regarding baseball bats goes back to the mid-1800s. In 1857, the professional teams of the time met to discuss rules and competition, as well as the founding of the National Association of Baseball Players, similar to what today’s players’ union resembles.

In these early meetings, teams agreed that bats should be more consistent. In early versions of the game, players brought whatever wooden device they had to a game. You would see large square sticks of wood, clubs, wooden blocks, and other wooden pieces in all kinds of sizes, shapes, and weights. There were literally instances of players using ax handles and piano legs as bats in the early days.

To make the game more competitive, consistent, and fair, the rules committee at the time designated that all bats must be within a set of guidelines. At the time, the rule stated the bat “must be round, and must not exceed 2 ½ inches in diameter in the thickest part. It must be made of wood, and may be of any length…”

Since then, the MLB rules committee has met and made several changes to the rules and regulations regarding bats. Some rules have put dimensions and limits on the length, weight, size, finish, and wood type of bats.

To understand what makes a bat illegal, the MLB rules are clear: “The bat shall be one piece of solid wood.”

While equipment managers and players can use equipment and materials to care for the bat on the outside, they cannot add any non-wood material to the inside of the bat. But why would someone want to add something non-wood to a baseball bat? The theory is this: a lighter bat allows a hitter to generate a much faster swing, and by removing wood from the bat and replacing it with a lighter substance (such as cork), the bat becomes a few ounces lighter and does not reduce hitting power. This is what is known as “corking the bat.”

Typical materials used to make cork bats are actual cork (either wine corks, crushed, or cut cork), bouncy balls (yes, the ones you buy for 10 cents in the vending machine), or sawdust. To keep these materials inside the bat, pine tar and glue are used to seal up any openings created to insert things into the bat.

Curious about how someone corks a baseball bat? Watch the brief video below to see exactly how it gets done:

Below is a breakdown of the minimum and maximum sizes and weights allowed for baseball bats in MLB:

Minimum Length: No minimum size listed, but the shortest bat used in MLB was 32 ¼ inches used by Hall of Famer Tony Gwynn

Consequences for using an illegal bat in a game

The rules for using an illegal bat are straightforward, but one incident created a wrinkle in this rule. If the umpire discovers that a player used an illegal bat during gameplay, it shall be grounds to declare the batter out or eject him from the game. When bats break, and it is discovered that they have illegal substances inside them, players and managers do not argue with the umpire.

However, there is one illegal substance that can be placed on the outside of the bat: pine tar. So, what makes pine tar illegal on a bat? It does not make the ball travel farther. The current rule states that pine tar can be used on a bat up to 18 inches from the bottom to help hitters with their grip. (Today, there is a painted line on every bat at the 18-inch mark to help with this.)

However, if the pine tar goes above 18 inches, then the umpire can stop the hitter from hitting and have him change his bat, or if he already put the ball in play, the umpire can call the hitter out. The reason behind this is that if pine tar is all over the bat, then the baseball itself can be coated with the substance and become unusable. Baseballs with foreign substances cannot be used, which makes too much pine tar a problem.

This pine-tar rule came from an incident in 1983. Watching Hall of Famer George Brett run out of the dugout in anger is one of the most iconic videos in MLB history:

What happens if you use an illegal bat in baseball?

When a hitter gets caught using an illegal bat in baseball, they are called out regardless of what happened during the at-bat. They can also be ejected from the game, but that is at the umpire’s discretion. This is what getting caught with a corked bat looks like:

What are some known illegal bats?

Some bats are made not to be used during a game and are illegal for game use, such as the “Fungo Bat” that coaches use to hit fly balls during practice. Bats also cannot be painted. There are only four different finishes currently allowed by MLB, so any paint, decals, or markings are not allowed during a game.

One additional safety rule that is not discussed much is the fact that baseball bats are not allowed to have a white finish. The rules committee determined that if a white bat strikes a white ball and goes back toward the pitcher, it could create visibility problems, which could result in injury.

Why are aluminum bats banned from MLB?

Aluminum bats are not allowed in MLB for a few reasons. First, today’s hitters can swing a wooden bat as quickly as a metal one, so a lighter-weight composite or metal bat is not necessary for performance. Second, baseball is a game steeped in tradition. Because the game began with wooden bats, the rules committee has stated on multiple occasions that MLB will always use wood to preserve the history and traditions of the game.

Lastly, safety is the primary concern. It is a fact that a metal or composite bat can hit a ball with a faster speed off the bat than a wood bat. With a pitcher standing only 60 feet away, studies have shown that a line drive hit back to the pitcher with a metal bat gives the pitcher a lot less time to react and protect themselves. So, to avoid any on-field tragedies, metal bats are banned for the safety of the pitcher, the infielders, and even the spectators.

While it may sound strange that a professional sport wants to limit the speed at which the ball travels, as we always say, baseball is one sport where the equipment can injure players, coaches, and even fans. So, in the interest of safety and enjoyment, baseball decided to stay with tradition.