Skip to content
Improve Your Swing: The Benefits of Using Bat Weights in Baseball 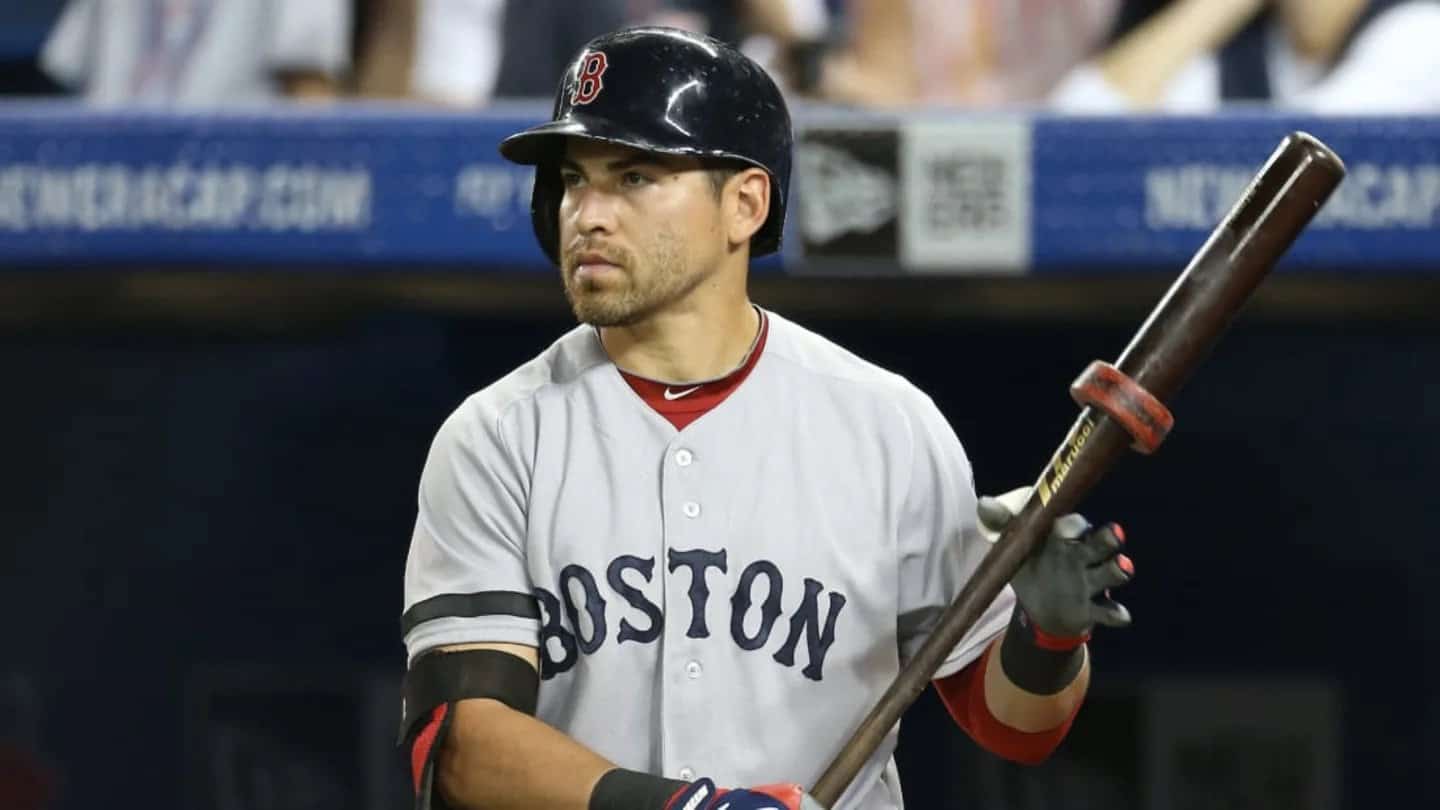 Baseball bats aren’t the lightest things around. When it comes to the MLB, the players are swinging pieces of wood. Some of these bats are nearly 35 ounces in weight. To account for this, bat weights were created. A bat weight is used to make a bat feel lighter than it actually is.

Think about it! Isn’t it easier to swing something light than something heavy? Bat weights are a valuable tool for hitters. Every baseball team should have a bat weight nearby at their games. Any baseball player struggling with bat speed should look into getting a bat weight.

The benefits of using bat weights

A bat weight is a weighted, ring-like object that is placed on a baseball bat. Once put on the bat, the player will swing the bat like he normally would.

The weight makes the bat so heavy that the player can barely swing. After a few swings, the player can take the bat weight off the bat. He should notice an immediate difference in how light the bat feels.

While the bat’s weight didn’t change, the feeling did since you were holding something much heavier. The principle is similar to going from throwing a baseball to picking up a basketball. If you can swing a bat faster, you will hit the ball harder and further.

Bat weights can also slow your swing down, which will help you focus on your bat path. By slowing things down, it will be much easier to recognize flaws in your swing or bat path.

Using a bat weight for an at-bat can also be a form of getting your body loose and ready to perform. The heavy-weighted bat will stretch out your muscles, which can prevent possible injury.

There are a couple of different bat weights out there that you can get your hands on. The most common one is the donut ring. This is a ring that is shaped like a donut. You will just need to place your bat through the hole until it is tight around the barrel. This adds weight to your bat, which allows you to get loose and makes your bat feel lighter.

Another type of bat weight is an actual weighted bat. Some companies make bats that are specifically for training. They are weighted bats that can be pretty tough to swing. However, the toughness of the drill helps you tremendously in the long run. Practice should be complex and not easy.

Donut weights are primarily used during games. For example, donut rings will be used by the batters in the on-deck circle in a baseball game. Weighted bats will usually be seen being used in practices instead of games. The best choice for a bat weight is going to be a donut ring.

How to choose the right bat weight

The right fit for you is specific to your current situation as a baseball player. Are you struggling with bat speed in the game? A donut weight is what you need. Are you having a hard time swinging through the ball? A weighted bat is what you need.

Younger players typically use the weighted bat more than the donut ring. A weighted bat allows you to improve your strength while also working on the fundamentals of your swing.

Usually, a donut ring is used to make an immediate adjustment, such as in the on-deck circle. A weighted bat is something you take your time with. This makes it the perfect tool for a practice-like atmosphere.

There are some different kinds of donut weights out there. You have the smaller ones that are shaped exactly like a donut. These are lighter in weight and are meant for younger athletes. You can also find bigger ones that almost look like burritos, and these are the bat weights used in the MLB. They are much heavier but provide the most effectiveness.

A younger player would want either a weighted bat or a small donut ring. However, an older and more developed player may want to get an MLB-style bat weight.

How much do baseball bat weights cost?

What kind of bat weight is best for beginners?

A donut weight will probably be your best bet as a beginner. They are much lighter but provide just enough weight to make them useful. Older and more experienced players should only use the heavier bat weights.

Baseball bats aren’t the lightest things around. Bat weights can be your best friend in regard to this. Before you head up to bat, slide on a bat weight and swing it around a couple of times. You will quickly notice how much lighter your bat feels in your hands. With it feeling lighter, your bat speed will also increase dramatically. While a bat weight won’t fix your swing, it can surely improve it!