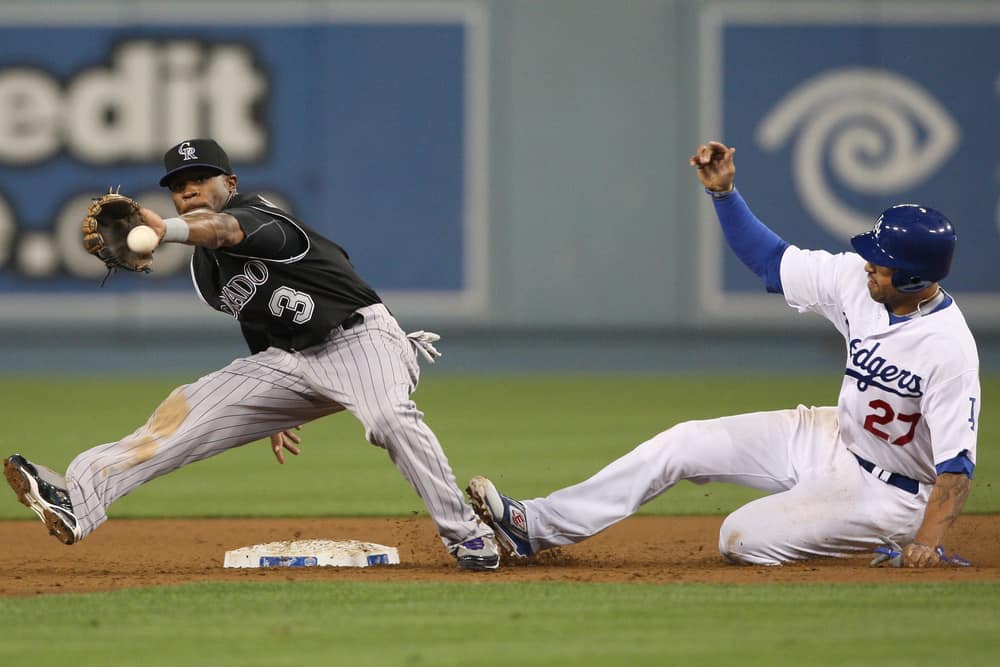 Baseball hats also protect the face against sunburn and prevent sweat from dripping into players’ eyes by absorbing perspiration. Other benefits include keeping players’ faces from becoming wet during light rain and helping to develop team unity and pride.

The New York Knickerbockers introduced the first baseball hats in 1849, and these caps were made out of straw. The primary function of these brimmed hats was to keep the sun out of players’ eyes, and the boater and pillbox styles were the preferred choices. However, the Knickerbockers switched a few years later to caps made with fine merino wool that included an attached bill.

In the early stages of organized baseball, caps were available in soft and hard styles. The premium caps featured a leather bill and were made of different grades of wool, while the lesser-quality caps were made of flannel.

Baseball hats have evolved from straw-brimmed hats to the New Era fitted cap, the 59Fifty, which is the official on-field cap of Major League Baseball and a fashion symbol. The Detroit Tigers were the first club to use caps for team branding in 1901–02 when the team wore hats that displayed their team emblem.

Caps featuring detached leather and transparent bills gave way to stitched bills in 1903, and two-toned bills debuted a decade later. The 59Fifty was introduced in 1954 and has become the most popular line of baseball caps in history. These hats are also worn on the sidelines of all NFL and NBA games and are the favorites of numerous celebrities.

The function of baseball hats

Baseball hats have a variety of practical functions. One of the primary reasons that baseball players wear hats is to keep the sun and stadium lights out of their eyes. It is difficult to catch a towering fly ball lost in the sun’s brightness or artificial stadium lights.

Hats also protect players from sunburn or heat stroke from the sun’s scorching rays and keep sweat from streaming into the eyes of ballplayers by soaking up excess sweat. Hats also play a role in keeping players comfortable while playing in hot weather conditions.

Baseball hats offer limited protection from potential injuries from thrown or batted balls. However, some players, mostly pitchers, wear lightweight plastic skulls under their caps for added protection from hard-hit line drives off the bats of hitters.

A batting helmet is one of the most essential pieces of equipment for baseball players. These plastic hats are used for hitting and baserunning and protect players from concussions and other serious brain injuries from thrown or batted balls.

The psychological benefits of wearing a baseball hat

The psychological benefits of wearing a baseball hat include having an identity as part of a team and also providing a sense of style. Caps help regulate players’ body temperatures during hot and cold weather, leading to better focus and improved performance.

Baseball caps can also contribute to increased confidence by providing players with better vision in bright sunlight or artificial lights during night games.

Uniforms play a significant role in developing team unity, and players wearing the same baseball cap foster solidarity as a unit. Being a part of a squad motivates players to have a strong desire to contribute to their team’s success.

Do any players wear their caps backward?

Catchers were previously the only baseball players to wear their caps backward during games. Prior to the introduction of plastic helmets, catchers often wore their hats backward underneath their face masks for added stability and support. Nowadays, catcher’s masks include a plastic helmet attached to the face mask, eliminating the need for catchers to wear caps underneath their face masks.

Has an MLB player ever played without a hat?

In the early stages of the game in the 1800s, baseball players did not wear hats. But teams and players realized that hats were vital to keeping the sun out of players’ eyes while catching fly balls. All big league players must wear hats to comply with the uniform rules and avoid being fined or suspended.

What is the difference between a regular hat and a dad hat to a baseball hat?

There are many differences between a regular or dad hat and a baseball hat. Baseball hats have a more firm crown that is easily deformed if not adequately packed. Dad hats have smaller and softer crowns and can be stuffed in a duffel bag without becoming deformed.

Have there been any unique MLB hats?

Yes, the Montreal Expos wore a tri-colored hat featuring red and white panels with a blue bill. These distinct-looking caps became collectible items once the franchise relocated and became the Washington Nationals.

Baseball hats are an essential part of team uniforms and play a significant role in keeping players comfortable in cold and hot weather conditions. The primary purpose of baseball hats is to keep the sun or stadium lights out of players’ eyes when catching fly balls. Still, there are many other benefits, such as protecting against sunburn, preventing sweat from dripping into the eyes, and keeping the face dry during light rain.

The psychological importance of baseball hats for players includes the feeling of identifying as a group member and wanting to contribute to the team’s success. Hats are also a fashion symbol that enhances focus and instills added confidence in players.