Skip to content
Learn the ins and outs of composite baseball bats vs. aluminum 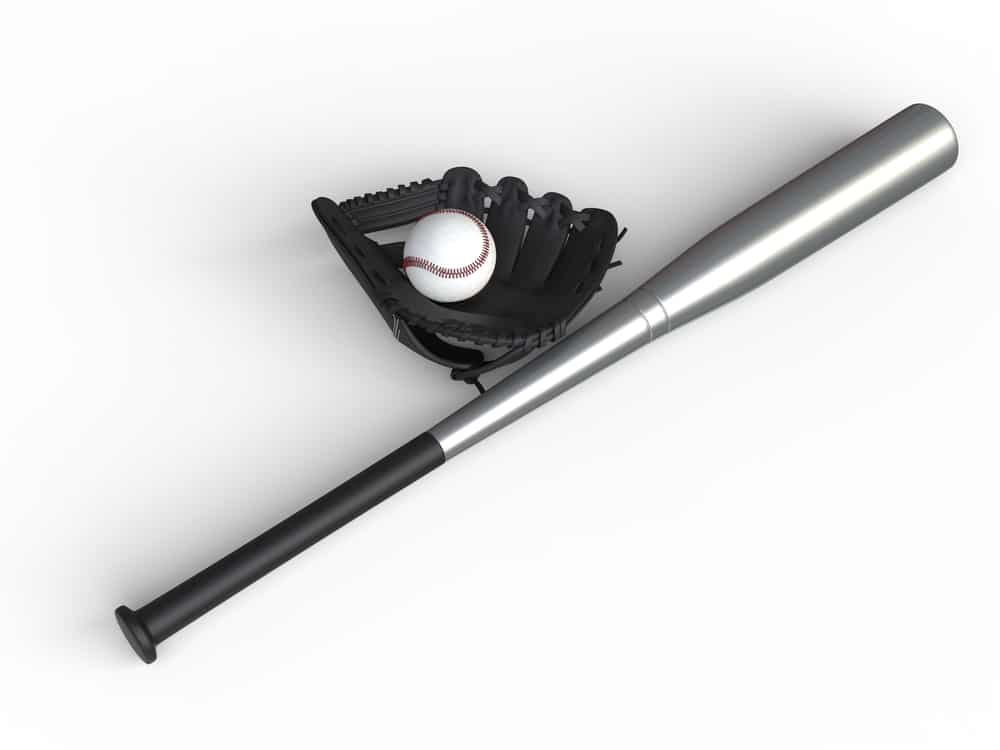 Even though the two different types of bats have their differences, both have different benefits. Let’s take a deeper dive into what makes these bats different and the pros and cons of their performance.

The biggest pro of an aluminum baseball bat is that they are very durable even compared to a composite bat. This type of metal that has been used for decades gives off a stiffer feel than the more flexible composite bat. Aluminum bats also tend to be lighter in weight which means they can be swung faster and with more control. Aluminum bats often have manufacturer warranties that protect the buyer if there is some sort of defect with the bat.

However, some players feel like aluminum bats do not offer as much power as other types of bats. Aluminum bats also have temperature restriction guidance meaning that they are not recommended to be used when the game temperature is close to or below freezing. This isn’t usually a big issue as most baseball is played in warmer areas or at least in warmer months, but it is one drawback of aluminum baseball bats.

Aluminum bats are generally considered to be good value. The bats are priced reasonably, and their useful life tends to be multiple years which provides a solid return on the initial investment in the aluminum bat.

Related: Why Does Little League Use Aluminum Bats?

Composite bats are made from composite materials, making it easier to shift where the weight of the bat sits. Composite bats also tend to have a larger sweet spot than aluminum bats and have reduced vibration that minimizes sting on the hands from mishit balls or during cold weather. However, composite bats also have temperature restrictions and are prone to cracking if they are used when temperatures are at or near freezing levels.

Composite bats tend to be on the pricier side due to their increasing popularity. While a composite bat performs similarly to an alloy bat, composites have a distinct look, which sometimes increases overall costs. Overall, most composite bats are a good value as they generally have a useful life across several years.

Hybrid bats are made up of a mixture of aluminum and composite. Hybrid bats are a little less expensive than composite bats, which is a definite pro. Hybrids give the lighter swing weights of a composite bat while also offering the durability and performance of the barrel of an aluminum bat.

The most common hybrid bat is one that has a composite handle and an aluminum barrel. This construction allows a player to significantly decrease the sting in the hands-on a mishit ball due to the composite handle, but it still allows for high swing speeds for maximum performance.

Due to their hybrid construction, hybrid bats are usually a little bit cheaper than the highest quality composite bat and still more expensive than an aluminum bat. Hybrid bats may provide the best value of any metal bat type because they offer the best advantages of aluminum and composite bats and eliminate some of their disadvantages.

The best composite bats outperform single-wall and double-wall aluminum bats. The top-of-the-line composite bats have produced the highest batted ball speeds of any bat type in a Penn State University study. These bats have been outlawed due to their statistically significantly higher performance than other bats. While composite bats can produce the greatest performance of any type of bats, the super high-performance models are not often eligible for anything more than recreational play.

Trampoline effect may be tuned

Composite bats are made from specific materials that allow the bat’s trampoline effect to be tuned more than an aluminum bat. Since the material is a composite, it can be softer or harder on either the handle or the barrel, depending on what type of swing feel the manufacturer is looking for. This flexibility in the material allows manufacturers to create the best possible performing bat.

Bending stiffness may be tuned

Aluminum bats generally have a high level of bending stiffness due to their single material construction. Conversely, composite bats offer flexibility around a bat’s bending stiffness, which lowers the amount of vibration a player would feel when they hit a ball off of the bat’s sweet spot.

Composite bats with lower bending stiffness vibrate less overall. Still, the composite material means that the damping rate is much higher as well. This means that the time that the bat vibrates is less intense than an aluminum bat, and the vibration is shorter in duration. Both elements are what cause a composite bat to have significantly lower sting feels than aluminum bats.

Which Type of Bat Is Better?

Overall, both composite bats and aluminum bats are good pieces of equipment. Composite bats do offer greater overall performance at the top end of the scale but have a risk of cracking and tend to be more expensive than aluminum bats. Aluminum bats have been around a long time, and for good reason, but since they can’t compete with some of the extra features of a composite bat, they tend to sell at a lower price point. If money is no object going with a composite bat is probably the right decision due to its combination of features. Still, most players would not see much drop off in performance should they go with an aluminum bat instead.