Skip to content
Want to be a successful pitcher? Here are some tips that will help you out. 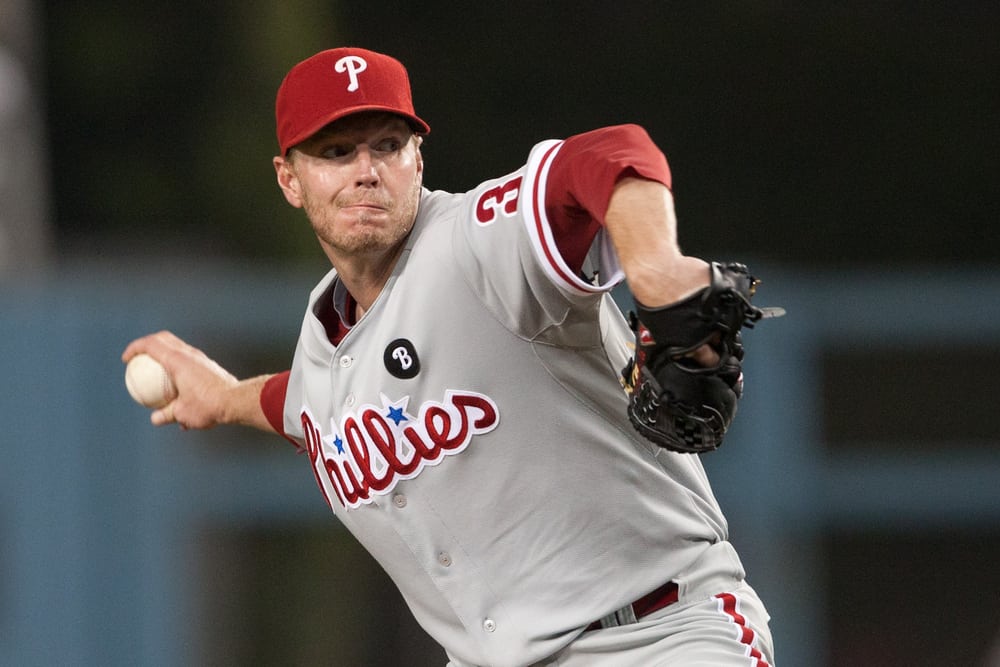 How to play pitcher

The pitcher controls the pace of the game. He decides when to pitch and when to pause. He can choose to operate in a quick manner or a slow one. While his role is pretty simple, it isn’t an easy one.

Of all the positions on the diamond, the pitcher can single-handedly lose his team the game or put them in a position to win. Some of the highest-paid players in baseball are pitchers. You will find out why here soon.

What makes a good pitcher?

A good pitcher throws the ball hard and accurately. You can throw the ball 100 miles per hour, but it means nothing if you cannot locate it.

A pitcher must throw the ball inside of the strike zone for it to be called a strike. The strike zone can vary depending on the umpire but is universally from the kneecaps to the stomach/chest area. The ball must also cross over the plate.

An accurate pitcher is a weapon that many teams love to have. You can be a good pitcher without throwing hard if you have perfected your accuracy. A coach would rather have someone accurate and slow than a fast and inaccurate one.

How important is the pitcher?

The pitcher is an enormously important part of a baseball team. A team without a good pitcher stands no chance.

Teams are very cautious with who they put on the mound since they hold the fate of their team in their hands. A team’s offense can only put up so many runs. A bad pitcher can give up that lead in a couple of minutes. A pitcher takes great pride in his position as he knows he holds great responsibility.

Pitching is an art that many have tried to master. There haven’t been many successful, but the ones that have are exceptional.

Is pitching hard to play?

Pitching can be a tricky thing to do. Many players are not able to become pitchers due to high expectations.

A pitcher must be able to throw strikes consistently, or else he is putting his team in a horrible position. When a pitcher faces a good team, he must be on top of his game. It is expected for some games to be low-scoring due to the difficulty of hitting a baseball.

When this is the case, the pitcher for both teams controls the game’s outcome. One bad pitch can lead to a run being scored. One run is all it takes to lose a game sometimes.

What does a pitcher do?

A pitcher throws the ball to the catcher with the goal of throwing a strike in mind. At higher levels, the pitcher is around 60 feet from the catcher. The throw is fairly short, but the short bursts of explosion make it difficult.

A pitcher has some other minor roles besides throwing the ball. When a throw is going towards 3rd base, the pitcher’s responsibility is to get behind the base in case of a bad throw. The same thing is true for any throw coming into home plate. In unique situations, a pitcher must field a bunt that is hit towards him.

However, the pitcher mainly plays one role: throwing the ball to the catcher. A hitter can either strike out, walk, or put the ball in play.

What skills do I need to play pitcher?

A pitcher needs to have a couple of skills, including accurately throwing a baseball. It sounds easy, but it isn’t easy when a hitter stands next to the plate. This can be intimidating at times.

The pitcher can usually throw a baseball fairly hard. Most pitchers at the professional level can throw a ball over 90 miles per hour. Some pitchers don’t throw this hard but make up for it with their accuracy. If you don’t throw hard, you should strive to be exceptionally accurate.

You don’t need an array of skills to play this position as you do for the other ones. If you can throw a ball accurately and reasonably hard, you may very well be a pitcher.

There are a variety of baseball pitches that a pitcher can use, and each has its own advantages and disadvantages. The most common type of pitch is the fastball, which is thrown as fast as possible. While this can be difficult to hit, it is also easier for the batter to connect with, making it more likely to result in a base hit.

Another common type is the curveball, which is thrown with a spin that causes it to break away from the straight path. This can be effective in fooling batters, but if not executed correctly, it can also be very easy to hit.

There are also other variations, such as the slider and the knuckleball, which can be used to mix things up and keep batters guessing. Ultimately, it is up to the pitcher to decide which type of pitch to throw in any given situation.

How do you practice being a pitcher?

You can practice being a pitcher by working on throwing to a target. You can do this with or without a partner. If you have a partner, tell them to put their gloves in a particular place. Try to hit that spot without making them move their glove.

If you don’t have a partner, you can use any prop, such as a bucket. The main thing is trying to consistently throw the ball to one specific spot.

Another thing you can work on is your balance. Balance can take a pitcher to a whole new level. Yoga can be a wonderful thing for some pitchers. You can also do simple balance drills, such as holding one leg in the air for as long as possible.

Where is the pitcher located on the field?

A pitcher stands on the pitcher’s mound. The mound is a raised dirt circle 60 feet above the home plate. A rubber bar is located at the top of the mound, and the pitcher must have one foot on the rubber before making a pitch. The ball is not considered in play if there is no foot on the rubber.

How hard should a pitcher throw?

The speed of a pitcher’s throw depends on the level of play. If a pitcher is in Little League, velocity is at an average of 50-60mph. High school raises the average to about 65-80 mph. You will see the highest number of velocities at the college and professional levels. College and professional pitchers will throw anywhere from 80 mph to 100 mph. You can compare your velocity with the current level you’re playing in.

Does the pitcher get to hit?

Before a rule change a couple of years ago, pitchers were allowed to hit in the MLB. In the National League, pitchers would hit in the last spot of the lineup. The recent change eliminated pitchers from the batting lineup. Things can get a little confusing at the college level, as a pitcher can also be an infielder or outfielder. The same thing goes for high school and lower levels.

Pitchers are the backbone of any baseball game

Pitchers hold the course of the game in their hands. They decide if a game is a pitcher’s duel or an offensive shootout. Some of the greatest athletes in the world were pitchers, while some pitchers had no athletic frame at all.

The real definition of a pitcher is in his arm. Accuracy and velocity are the skills coaches are looking for in pitchers. Are you the next great pitcher?