Skip to content
A slider resembles a fastball in velocity, but its movement is more like curveball's. 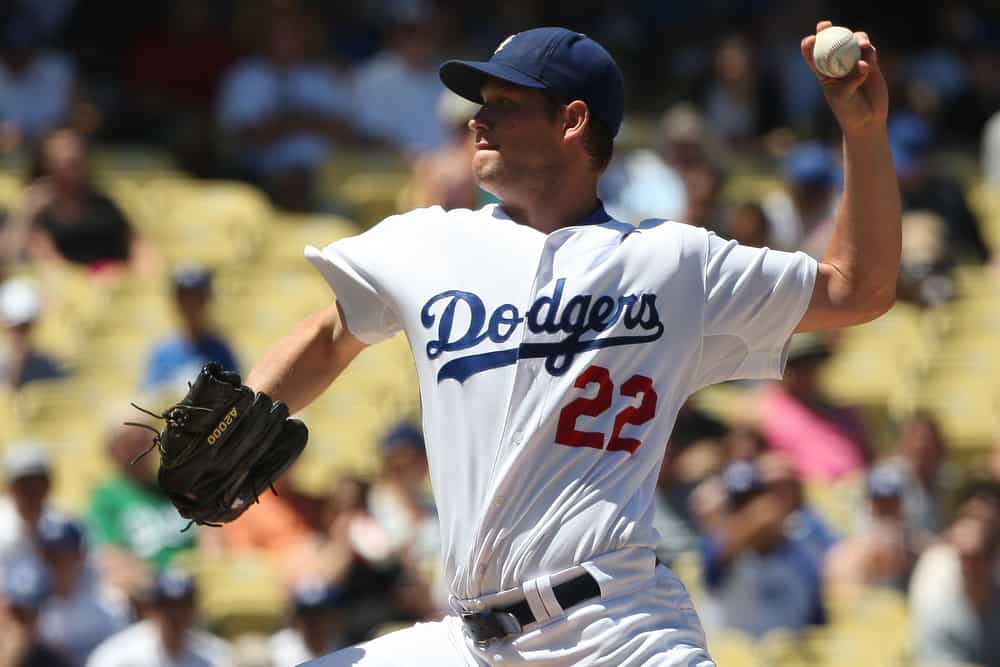 If you’re looking to add a new weapon to your pitching arsenal, look no further than the slider pitch. This article will teach you how to throw a slider that is sure to confound batters at the plate. With just a little practice, you’ll be throwing this elusive pitch like a pro!

A slider is a type of pitch resembling a fastball and a curveball because of its velocity and breaking motion. Like the curveball, the slider is also referred to as a “breaking ball” because of the path it takes from the pitcher to home plate.

The slider pitch has been a part of baseball for approximately 100 years but has become more prominent recently with the evolution of hard-throwing closing pitchers.

What is a slider pitch?

A slider pitch is a hybrid between a fastball and a curveball. To clarify, the slider is thrown with a higher velocity than a curveball and with a similar velocity to a regular fastball.

Second, the slight spin on the ball during its release will break like a curveball but with less overall movement than the curve. Those two qualities make it a hybrid pitch, though it is technically referred to as a breaking pitch and not a kind of fastball.

Why is it called a slider pitch?

The exact origin of the name is unknown, but its first reference appeared in writing in 1936. Sportswriter John Ward wrote in Baseball Magazine about a young pitcher named George Blaeholder: “Blaeholder’s strong point is his fastball.” He generally throws this with a side-arm motion which gives the ball a curious sweep to one side as it crosses the plate…. batters have named it the ‘slide ball’.”

Since then, the name “slider” has become synonymous with the movement of the pitch. When the ball leaves the pitcher’s hand, it travels on a straight path to home plate. Once the ball is a few inches from the plate, it breaks like a curveball, but with less movement. When you watch a slider at regular speed, it appears as if the ball is “sliding” downward at the end, giving the pitch its name.

Throwing a slider: The 4 steps

How a pitcher grips the ball to throw a slider is similar to the traditional grip of a curveball. There are many variations, and pitchers have different grips, but the traditional slider is mostly taught one way. To start, the thumb and the middle finger are on top of the baseball’s seams around the ball’s center. The index finger is then placed next to the middle finger with slightly less pressure on the ball to assist with the spin.

Similar to a fastball, a slider can be thrown at various angles, from side-arm to over the top of the head. However, the purpose of a slider is to trick the hitter into thinking they are seeing a fastball coming. So, pitchers are coached to use the same arm angle and delivery motion as their fastball just until the point they release the ball. The less time a hitter has to react to a pitch, the better the success rate of the pitcher.

The success of the slider depends on the speed of the spin that the pitcher can put on the baseball. As a rule, the slider is supposed to be disguised as a fastball until the very last minute, when the pitcher snaps the wrist downward and pulls their arm across the body. This motion puts a rapid spin on the ball, which causes the ball to break slightly as it reaches home plate.

The release of the slider is what makes it different from the fastball. As a pitcher winds up to throw a slider, their motion should mimic the fastball motion. It remains this way until the moment the pitcher releases the ball. At that moment, the pitcher should have a very firm grip on the ball with the thumb and middle finger and then snap the wrist downward, almost as if you are snapping your fingers.

In this video below, MLB Hall of Fame pitcher John Smoltz and former All-Star pitcher Dan Plesac discuss how they gripped and threw their sliders. You will see differences in their approaches, but pay attention to the common theme of using a fastball windup motion to confuse hitters.

When to throw a slider pitch

The rule of thumb is that if a pitcher is having success throwing their slider that day, they can throw it at will. As a more conventional and conservative approach, pitchers usually throw sliders when they are ahead in the count.

The ideal slider will look like a fastball that will cross the outside edge of home plate for a hitter. Once the ball reaches home plate on the outer edge, it breaks another few inches outside the strike zone causing the hitter to miss the ball.

How does a slider pitch move?

Why is a slider pitch hard to hit?

A slider pitch is hard to hit when it is disguised perfectly. Since the wrist must snap downwards, pitchers cannot throw a slider as hard as a fastball, but it can be close in velocity and much faster than a traditional curveball. The key to making it hard to hit is to trick the hitter into thinking a fastball is coming.

One tip for a successful slider pitch is to set it up with a high-velocity fastball. The purpose of this is to confuse a hitter and disrupt their timing. Ideally, a slider should be 8-10 mph slower than a fastball for that purpose.

Watch the video below to see Hall of Famer Randy Johnson and highlights of his career as a slider. Watch as hitters are spun around, lose grip of their bats, and look on in amazement as they are struck out. This is what a well-thrown slider does to the best hitters in the world:

Who invented the slider pitch?

There is no general consensus on who invented the slider because baseball teachings were not as well documented in the early 20th century. However, MLB Hall of Fame pitcher Bob Feller was quoted in 1948 as saying: “The late George Blaeholder is generally credited with the development of the pitch in the early thirties, but I cannot testify to the truth of this.”

Who had the most famous slider pitch?

While the slider has been in baseball for over 100 years, baseball historians and players agree that the most dominant slider was thrown by MLB Hall of Famer Randy Johnson, who played from 1988–2009. Johnson was a 6’10” left-handed pitcher who threw his fastball over 100 mph. He would then throw a slider at 90 mph, which most hitters said was almost impossible to hit.

A close second and widely considered the best right-handed slider pitcher in MLB was multi-time All-Star Robb Nen. It was said that Nen called his slider “The Terminator” because it would break in front of the plate at 92 mph.

Who has thrown the fastest slider pitch in history?

There have been several pitchers that have thrown sliders at 96 mph. However, most baseball experts agree that the one pitcher to consistently throws the fastest slider is Jacob DeGrom, who currently pitches for the New York Mets. DeGrom has thrown a 96 mph slider in the past, and today he still averages 93 mph or higher for that pitch.

The slider: One of the most feared pitches in baseball

As baseball has evolved, the slider pitch has gone from an obscure, seldom-used tactic to one of the most feared pitches in baseball. Most baseball experts agree that as the game evolves and pitchers’ velocity increases, the effectiveness of the slider will also increase. The results can be incredible when a pitcher can master a slider while making it look like a fastball. Now that you know how to throw a slider, go out and give it a try!