Skip to content
A PO is a putout, a term used to describe when a fielder is directly responsible for completing an out. 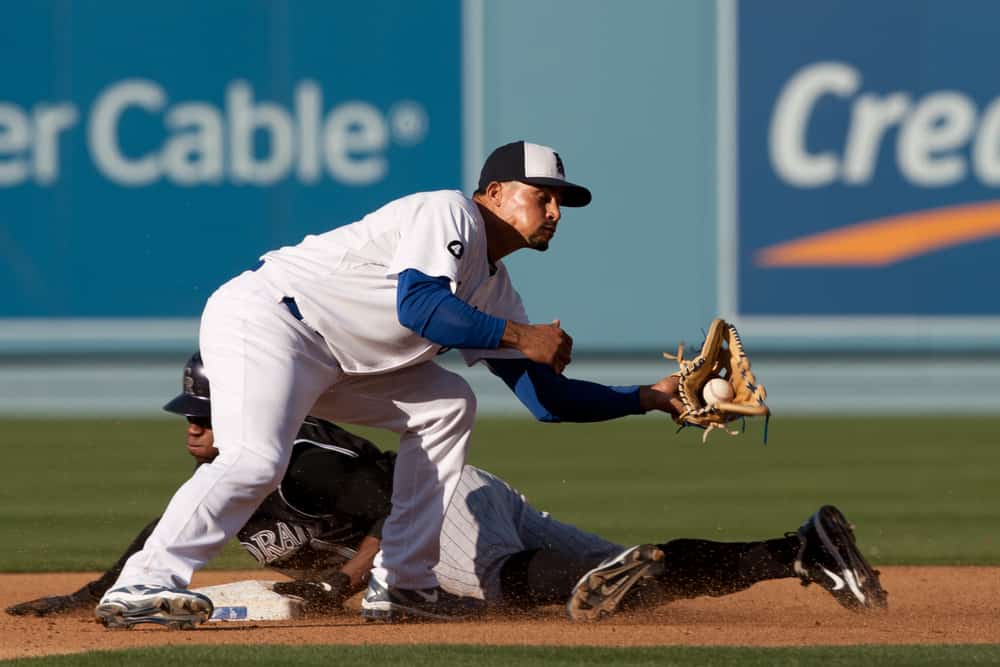 A PO is a putout, a term used to describe when a fielder is directly responsible for completing an out. This can be stepping on the base for a force out, catching a batted ball during a play, tagging a runner, or catching a third strike.

It can be hard to keep up with so many codes and stats in America’s pastime. We’re going to take a closer look at this important fielder stat that shows how influential a player in the field can be.

What does it stand for?

PO stands for putout. A putout is credited to a fielder who has directly recorded the out. The reasons include the common acts of stepping on base and catching a batted ball, as mentioned above, and when the umpires deem a fielder to be closest to a runner called out for interference.

The players with the highest output totals tend to be catchers who catch a pitch that results in a strikeout and the first baseman who catches a throw from a ground ball out.

Common Ways to get Put Out in Baseball

The most common ways to get Put Out in baseball include touching a base before the batter or runner reaches it on a force play, tagging a runner, catching a hit ball, and catching a third strike. A fielder can also be given a putout if he is closest to when interference is balled.

Who Gets the Putout Credit?

Different players can get a PO credit.

Let’s start with a fielder. This defensive player can record putout from catching a hit ball. Fielders can also get an unassisted putout, where they step on a base during a forceout or tagging a runner.

A catcher can also get a PO credit, usually when they catch pitches that are strikeouts. Catchers and first basemen are the two positions that tally up the highest PO score in baseball. A first baseman receives throws on ground ball outs to be credited with a putout.

Difference between an assist and a PO in baseball

An assist is an act where a fielder contributes to the batter or runner being called out. Usually, this is when a fielder throws the ball to another fielder who gets the putout. So, an assist is given to the act that leads to the out, but the player who directly causes the out is given a PO.

A fielder will get an assist if the out is not recorded due to an error, where a shortstop throws to the first batman, and he drops the ball. An assist is also given if the ball deflects off a fielder and a putout follows. Pitchers do not get assists on strikeouts.

However, a fielder will not get an assist if they make a wild throw, and a runner tries to advance but is putout.

Who Has the Most POs in MLB History?

Jake Beckley has the most POs in MLB history with a massive 23,767 from 20,857.0 innings. A first baseman with the nickname “Eagle Eye” he was the most successful player for the St. Louis Whites.