Skip to content
The wild card is one of the most exciting parts of baseball. Find out what it is and why it's so important. 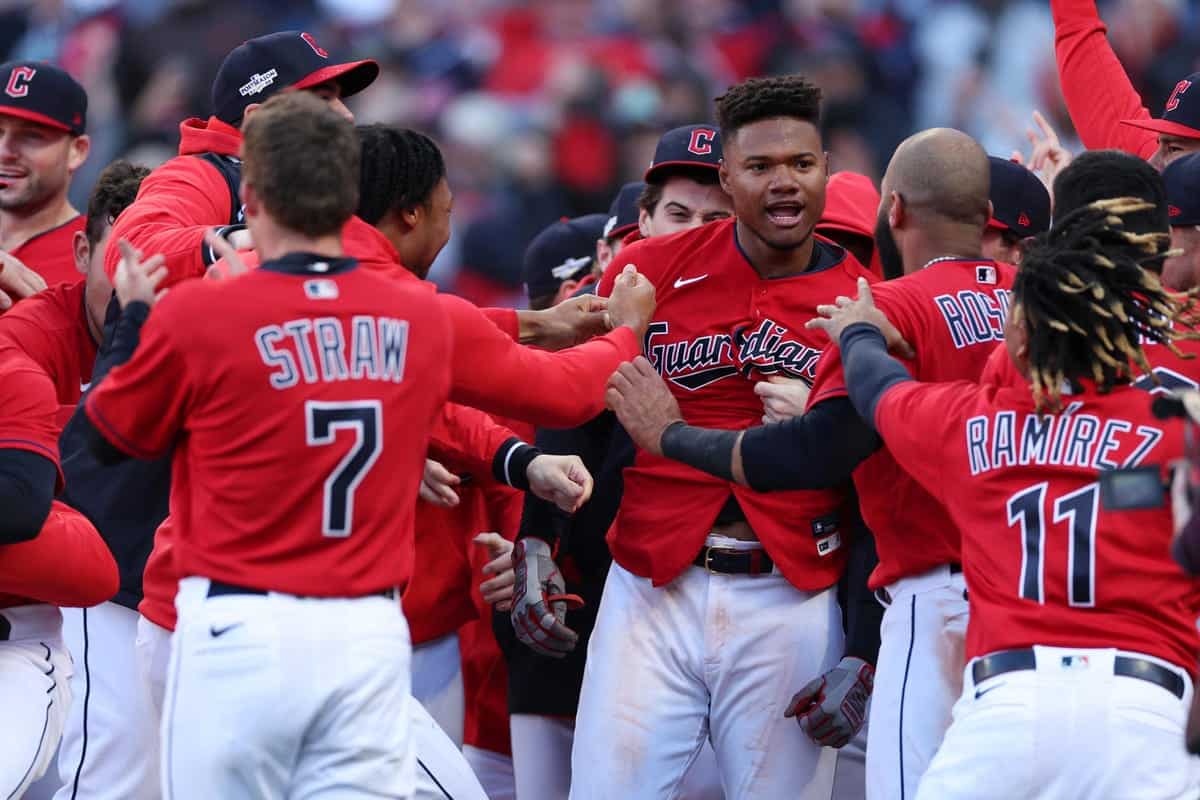 Baseball is full of terminology that can be confusing for newcomers to the game. One such term is “wild card.” What does this mean, and how does it impact the game? We’ll answer these questions and more in today’s blog post!

The Wild Card provides the opportunity for teams to advance into the playoffs without winning their respective divisions. If only division winners advanced, there would be only two rounds. With a Wild Card, the field is expanded, allowing for much more drama.

What is a wild card?

In the Wild Card playoff games, the lowest-ranked division winner squares off against the lowest Wild Card winner. The other two Wild Card teams play each other. It is a best-out-of-3 series that goes by pretty quickly. The winners go on to play the high divisional winners.

When did wild cards start in baseball?

The Wild Card began in 1994. Only one team would be given a playoff berth when first included in the MLB. Nearly 20 years later, the MLB added another team to the Wild Card berths in 2012. This made two teams advance through the A.L. and the N.L. These two teams would play one game to decide who moved on.

In 2022, the MLB decided to add a third team to each league. With the new format, two Wild Card teams play each other in a best-of-3 series while the other Wild Card team plays the lowest division winner. It was also made new that the Wild Card games would now be a series instead of a single game. This was probably the best idea for the league to avoid any controversy. Anything can happen in just one game.

The expansion of two wild card teams in 2012

The MLB was steadily losing viewers in the postseason in the years leading up to this rule change. People were complaining about the slowness of the game while also begging for more opportunities to make the playoffs. They responded hugely by creating a do-or-die match for the Wild Card.

In 2012, the MLB decided to upgrade Wild Card berths from one per league to two per league. With this being done, the two teams would play a single game to determine who moved on to the next round of the playoffs. The winner would play the highest-ranked division winner. Some people loved this decision, but it definitely left fans wanting more.

How do the wild cards work in the MLB?

There are three divisions in both the American League and the National League. This adds up to six total divisions in Major League Baseball. Each division winner automatically advances to the playoffs.

How many games are in the MLB wild card round?

As of 2022, there are four separate series in the Wild Card round. The expansion to three Wild Card teams brought down the lowest division winner, who is now forced to play in this round. Each series now plays a series that consists of a maximum of three games. The first team to win two games moves on to the next round of the playoffs. There is a maximum of 12 games played in the Wild Card round and a minimum of 8 games.

How many wild card teams are there in the new format?

Previously, only two Wild Card teams were from each league in the playoffs. At the beginning of 2022, there were now three Wild Card teams from both the American and National League. These three teams duke it out to try and advance to the divisional series. In total, there are now six Wild Card teams per year in the MLB.

Why did MLB change the postseason format?

MLB has made many changes to the game in the past ten years. Many believe it results from plummeting ratings and attention to the league. Fans across the nation have complained that the game has gotten extremely slow. The entertainment factor is no longer in play with a slow game.

At the end of the day, it’s all about money—if there is no entertainment, there is no money. The MLB decided the best way to bring excitement back to this game was by expanding the playoffs. It has proven quite effective, as teams that haven’t seen the playoffs in 30 or more years are now playing in them. This is huge for the league, as the ratings are showing.

What makes the wild card so interesting?

The Wild Card is considered interesting because the series is shorter compared to the other rounds of the playoffs. Before 2022, the Wild Card series was only one game. The excitement surrounding this single game was unreal and something we had never seen before. It was changed in 2022 to a three-game series. There is still plenty of excitement around these games, though. Most of these teams haven’t seen the playoffs in years and can finally get a shot at them.

Has any wild card winner won the world series?

Yes, six different teams have gone on to win the World Series after beginning as playoff teams. The Florida Marlins were the first to do so in 1997, and they did so again in 2003. Other teams include the Anaheim Angels, the Boston Red Sox, and the San Francisco Giants. The most recent one belongs to the Washington Nationals, who did so in 2019.

How does a mobile league baseball team get a wild card?

If you aren’t in first place in your division, you are considered to be in the Wild Card race. Each team is ranked based on its record. If you finish with the best record without winning a division, you earn a Wild Card. You can also have an excellent record and still not make the field. It is all based on other teams around the league.

An extra layer of excitement

The Wild Card was first implemented in the 1990s, and the MLB probably had no idea about the effects the Wild Card would have on the league in the coming years. It gives teams more opportunities to advance into the playoffs and play in October. It also adds a level of excitement that this game has never seen before. The MLB made the right choice when it expanded the field to two or three teams from each league.