Skip to content
The postseason is a wild and unpredictable ride and so much more than just the World Series. 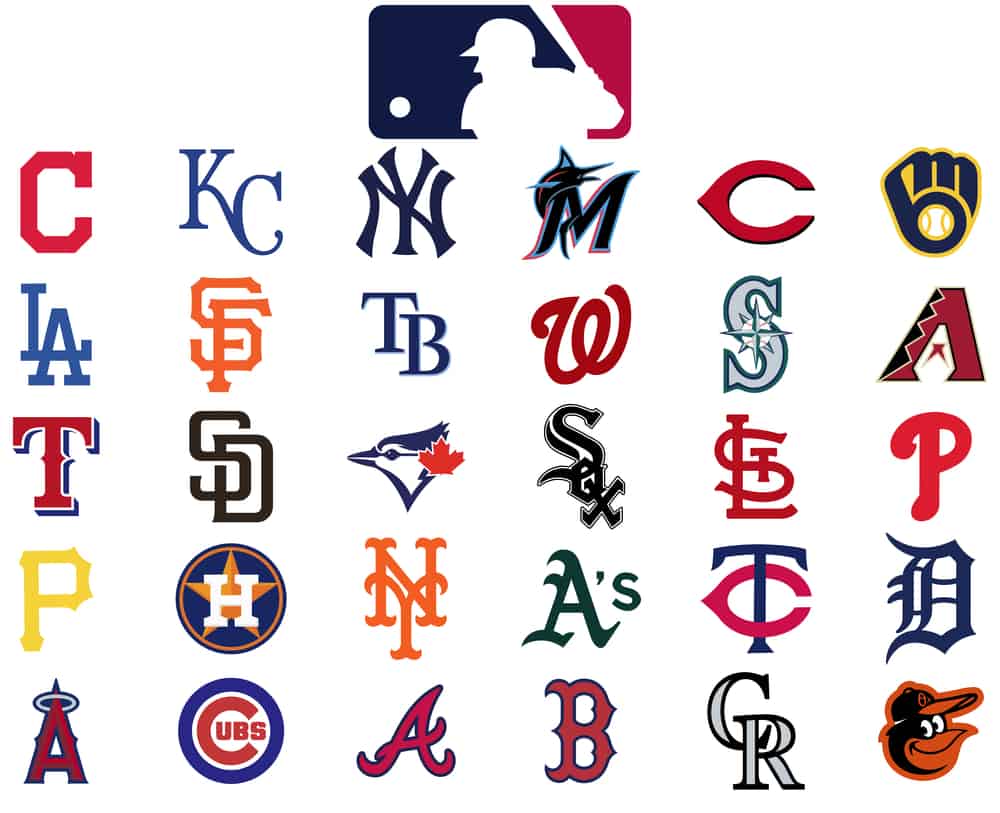 Major League Baseball has a really long season. After 162 games, a set number of teams are entered into the postseason. Once teams make it into the postseason, they are then positioned into a playoff bracket. In 2022, the way that the playoffs work has changed. Knowing the changes before the end of the season makes a difference. It will allow you to understand and enjoy some of the races that teams will be a part of to get into the postseason. There are extra teams this offseason, and some extra games that have been added to the opening round.

Before you understand the playoff berths, you need to remember how the divisions are set up. There are three divisions in each of the separate leagues. The three divisions are East, Central, and West. Between the American League and National League, you will have teams that represent all 6 divisions in the postseason. It is important to remember that a National League team will not play an American League team (or vice versa) until the top two teams play each other in the World Series.

Who Gets to Play?

12 teams, total, will enter the postseason. 6 teams from the National League and 6 teams from the American League will make it into the playoffs. It is important to note that just because there are 6 teams – that doesn’t guarantee that there will be two teams from each division.

The 6 teams will be made up of the 3 division winners (one from the East, one from the Central, and one from the West) and the 3 teams with the best overall record. This is where it is important to pay attention. If your team plays in a loaded division, your team may not win the division, but may still have an opportunity to make the playoffs. So you are competing not just with teams in your division, but with teams across the league.

What is the Benefit of Winning the Division?

How Many Rounds Are There in the Postseason?

How Are the Playoffs Seeded?

This reduces the number of teams playing in the first round to four teams in each league. The third division winner plays in the round with the wild card teams. The third division winner in each league becomes the third seed. The remaining teams, the wild card teams, are seeded based off of their records. The best team is the fourth seed, second is the fifth seed, and third best record is the sixth seed.

In the first round of the playoffs (The Wild Card Round), the top two seeds have a bye. The 3 seed plays the 6 seed and then the 4 and 5 seeds play each other. This series is a best of 3 games series. The home team alternates with each game. The first host is the team with the best record.

In the second round (The Divisional Series), the two seeds that had byes play the winners of the first round series. The 1 seed plays the lowest seed and the 2 seed plays the other team. This series is a best of 5 games series. The home team in this series is also determined by record. The series will go 2-2-1. This means the first two games are hosted by the team with the best record, then away to the other team, and then finally the last game (if necessary) is played back in the original host team’s ballpark.

In the third round (The Championship Round), the winners of the two divisional series play each other. The winner advances to the World Series. This series is a best of 7 games series. The field alternates 2-3-2. The higher seed is the first host for the first 2 games. Then the series shifts to the other ballpark for 3 games and then back to the original host for the last 2 – if necessary.

The final round is the World Series. In this match-up, you see the best team from the American League facing the best team from the National League. Home field advantage again rests with the team with the best record.The field alternates 2-3-2. The higher seed is the first host for the first 2 games. Then the series shifts to the other ballpark for 3 games and then back to the original host for the last 2 – if necessary.

Now that you know how the playoff structure works, it makes watching the regular season match-ups more interesting. It also puts some pressure on division leaders since only two of the three teams will earn a bye. Potentially you could see some postseason previews in the match-ups towards the end of the season