Skip to content
Find out what fWAR is, how to calculate it, and see which players have the highest value. 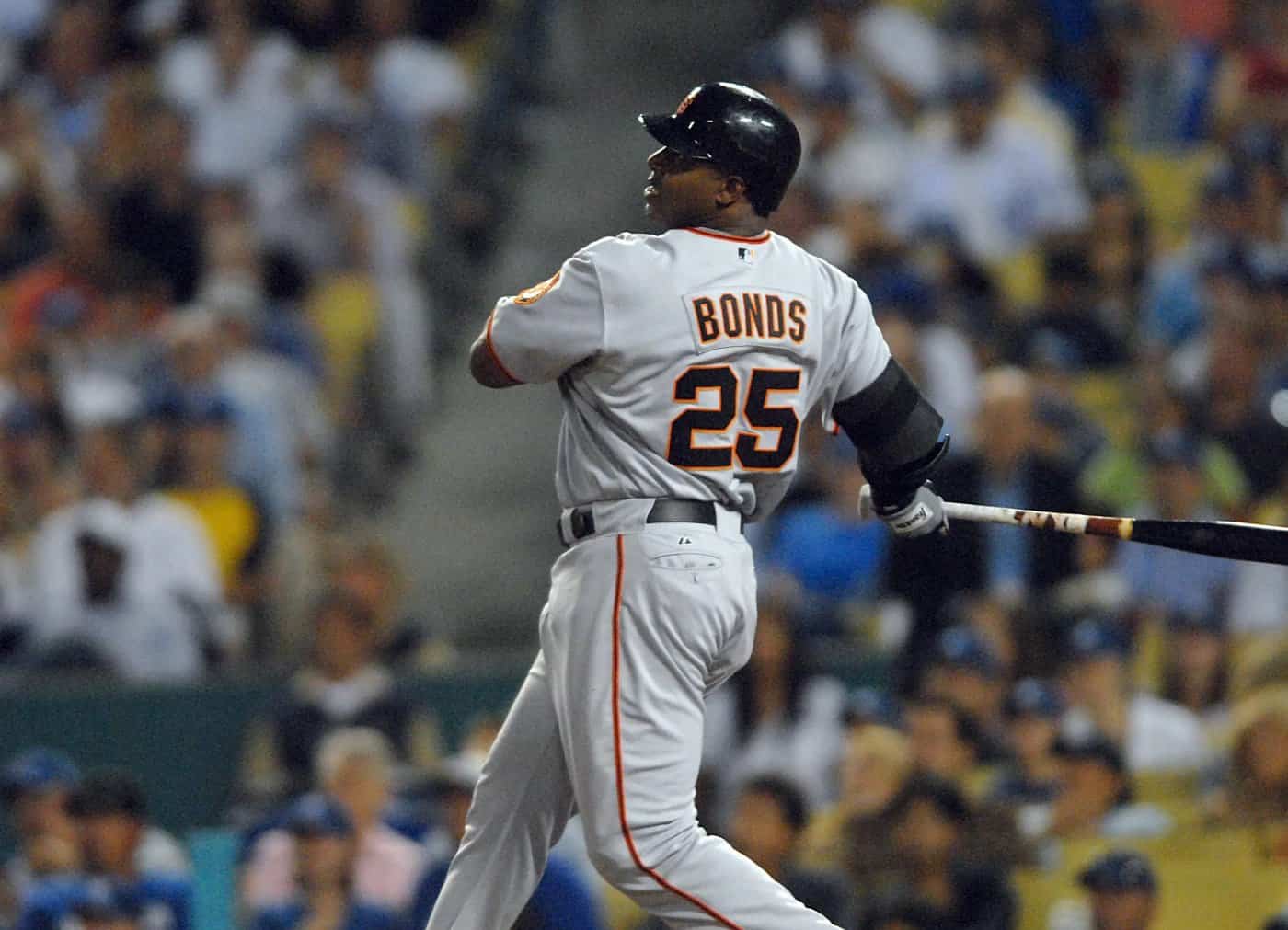 WAR stands for wins above replacement, and the f stands for FanGraphs. What does this all mean? Let’s dig in.

There are many different types of statistics used to measure players’ performance. With each metric, there are different styles or specific areas of focus. fWAR is one of those statistics.

What is fWAR in baseball?

This statistic shows how valuable a player is to a team. The acronym stands for “wins above replacement.” Essentially, the value you get from this stat indicates how many more games a player could help you win over a replacement player. You should know that the replacement player symbolizes either a bench player or a minor league player. So, compared to a bench or minor league player, how many more wins could the player you are highlighting be responsible for?

You should also know that the f in fWAR stands for “FanGraphs.” There is also a bWAR and a WARP. Again, there are often variations of the same type of statistic. The bWAR represents the Baseball Reference version of WAR. WARP stands for the Baseball Prospectus version. All three are variations of WAR (which is simply Wins Above Replacement). This is the FanGraphs version.

There are only slight variations between the three. For example, whether FIP is used for pitchers or whether infield flies count as strikeouts. Despite their modest differences, all three metrics answer the same question: how much better than a replacement player is the player in question?

How is fWAR calculated?

There are two separate formulas for fWAR. There is one formula for position players and one for pitchers.

The formula for position players is as follows:

The formula for pitchers is a little different:

What is the main component to calculate fWAR?

You should also know that there is an adjustment for different positions within the formula. Some positions are considered more difficult than others. For example, a DH may have a great deal of output offensively, but a second baseman or shortstop may have a higher degree of difficulty because of the amount of fielding they do.

How to use fWAR in baseball?

You can use fWAR in several different ways. Using it as a statistical analysis of a team, you can make an educated guess on wins and losses for that team for the season. Some variables will affect the outcome, but it is a good base statistic to make a relatively accurate prediction.

You could also use fWAR when considering players for awards. How valuable were they to their team? Use fWAR to make a projection or argument. If you are a GM, you could use fWAR to determine the approximate value of players in a trade. Or, you could use the statistic to determine whether a veteran player should remain in a lineup rather than bringing up a prospect. The statistic could be used to make many educated predictions or decisions regarding a roster.

Is fWAR useful in baseball?

There is a debate centered around the use of WAR statistics in general. There are a number of different scenarios in which numbers could be inflated or, at the very least, deceiving.

For example, you may find two players with almost identical WAR stats, but their production for their team may be very different. Consider that you might have two players that hit the same number of home runs or runs batted in; assuming the other statistics are close, they may have very similar WAR statistics.

However, imagine that player A’s statistics come in clutch situations while player B’s stats often come when the game is out of reach. Would you consider player A more valuable than player B? Most likely, you would, but WAR statistics might not reveal that difference to you.

Yes, the statistics could be valuable for a number of different decisions, but they should be used with caution.

When was fWAR created?

Some credit Bill James in the 1980s, while others nod to Keith Woolner’s Value Over Replacement Player in the 1990s.

What is a good fWAR value in Baseball?

A good average value is going to be around two or three games. If you exceed six games, you are in superstar or MVP territory.

What is the difference between fWAR and bWAR in baseball?

The difference between the two is the statistics used in the formula. To calculate pitcher WAR, fWAR uses FIP, while bWAR uses RA9.

Who has the highest fWAR in baseball?

What types of players typically have high fWAR values?

In general terms, a role player (think defensive specialist or utility player) will be good for a WAR of about 2. A standard starter will garner you 2-3 games. An above-average starter will get you 3–4 games. An All-Star player? 4-5. All-Star standout? 5-6 games. Are you a candidate for league MVP? You are looking at six wins or above.

The beauty of statistics lies in the eyes of the beholder. Certain statistics will hold more weight than others, depending on what information you value. WAR statistics are a popular stat to use to analyze players. The math is relatively easy. Just remember that these statistics are calculated guesses.