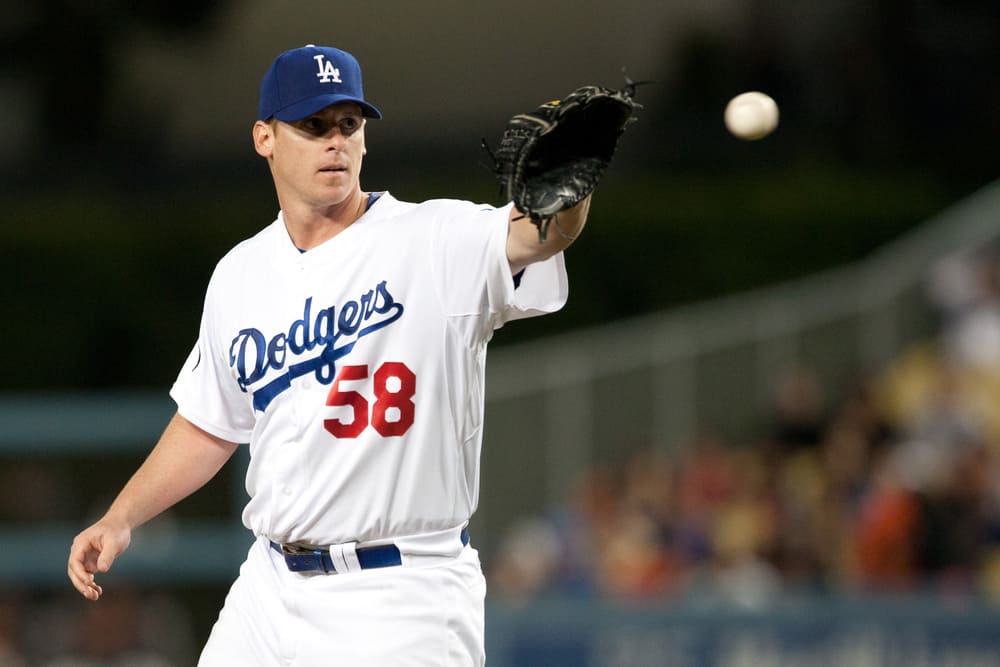 Who Do You Use As a Utility Player?

You may find a utility player on your roster after you fill out your depth chart. A player who doesn’t make the starting lineup, but who has the talent to play multiple positions can fill the role. Think of the player you would feel comfortable using as a late inning defensive sub. Or if there was an injury, would you use this player as your first choice as a sub? If the answer is yes, that is your utility player. A utility player is a good defensive option. You will often find that the utility player is a stronger defender than hitter. They have a bat that is strong enough to be in the starting lineup on a short term basis.

When Do You Use a Utility Player?

Where Do You Use a Utility Player?

Why Do You Use a Utility Player?

The reasons why you would use a utility player are many. The most important reason why you would use a utility player is because they are dependable. You need that one player on your roster that you can depend upon when you need defensive help. Starters are usually better at offense – that is why they are in the starting line-up. A utility player could win you a close game in the late innings with their defense. The bottom line is – the more flexible the player is, the more support that player can offer your lineup.

How Do You Use a Utility Player?

You might use a utility player to give starters a rest. You could start a utility player 3 starts in a row. This could give 3 different starters a break from the line-up. By using this player, you could decrease the chance of your starters being injured. Some players like scheduled rest days – especially in a long season. There are other occasions where you might have extreme games to play back to back and having a utility player may help. For example, if you have to play a doubleheader, or perhaps you have a tournament, it can be to your advantage to use a utility player.

A utility player could also help your pitching situation – even if the player doesn’t pitch. If you have a player who is capable of playing multiple positions, then you can use other players as relief pitchers. Depending on the level of your team, it could enable you to keep a pitcher in the lineup to hit while providing you with defensive help in the field.

A utility player could also be what some would call a fourth outfielder. The fourth outfield is the player who is not a starter, but is good enough to platoon. One of your three outfielders may have a difficult time batting against lefties, or playing a day game after a night game, or some other scenario. In this case you may platoon an outfield position, meaning, you would rotate the position between two or more players.