Skip to content
"Baseball is, was, and always will be the best game in the world to me." – Babe Ruth 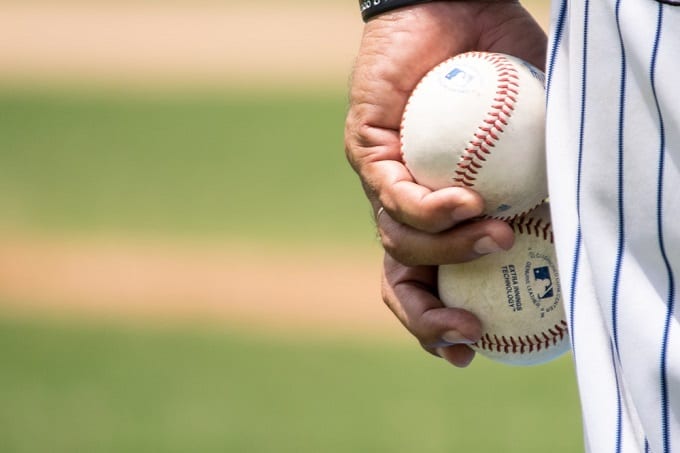 In the game of baseball, nothing gets the emotions flowing and the blood pumping like the feeling of inspiration and motivation. If you’re in need of some inspiration for your next baseball play or just in general, these inspirational baseball quotes will strike a chord with any lover of the sport.

This list features the best baseball quotes and sayings from the game’s biggest characters, including the legendary catcher Lawrence “Yogi” Berra and the iconic outfielder Babe Ruth.

Babe Ruth was one of the most iconic players in baseball history. He was a powerhouse hitter and is still considered one of the greatest players to ever play the game. Although his career was full of accomplishments, Ruth was also known for his funny and witty quotes. Here are some of our favorites!

Lawrence “Yogi” Berra was a journalistic dream; no player in the history of the great game produced witty quotes and one-liners quite like the former New York Yankees catcher. Here are some of his very best.

It’s not only the legendary players of the game who got in on the act. Some of the most famous and inspirational baseball quotes in history have been provided by baseball coaches and managers in intense post-game press conferences.

Arguably, some of the best baseball quotes in history have come from those who haven’t played the game but love it dearly. Here are some memorable quotes from some of the famous fans of the game, from actors and politicians to broadcasters and musicians.

There’s no doubt that baseball is one of America’s favorite pastimes. And with that, there are countless memorable quotes about the game. Whether it’s a player giving credit to his teammates or a coach giving advice to his players, these quotes are sure to make you laugh, think, or just appreciate the game of baseball a little bit more.

We hope you enjoyed this list of inspirational baseball quotes. Got some of your own that aren’t featured? Let us know in the comments below, and we’ll add them to our list!