Skip to content
The ten most important positions in baseball, ranked by their importance 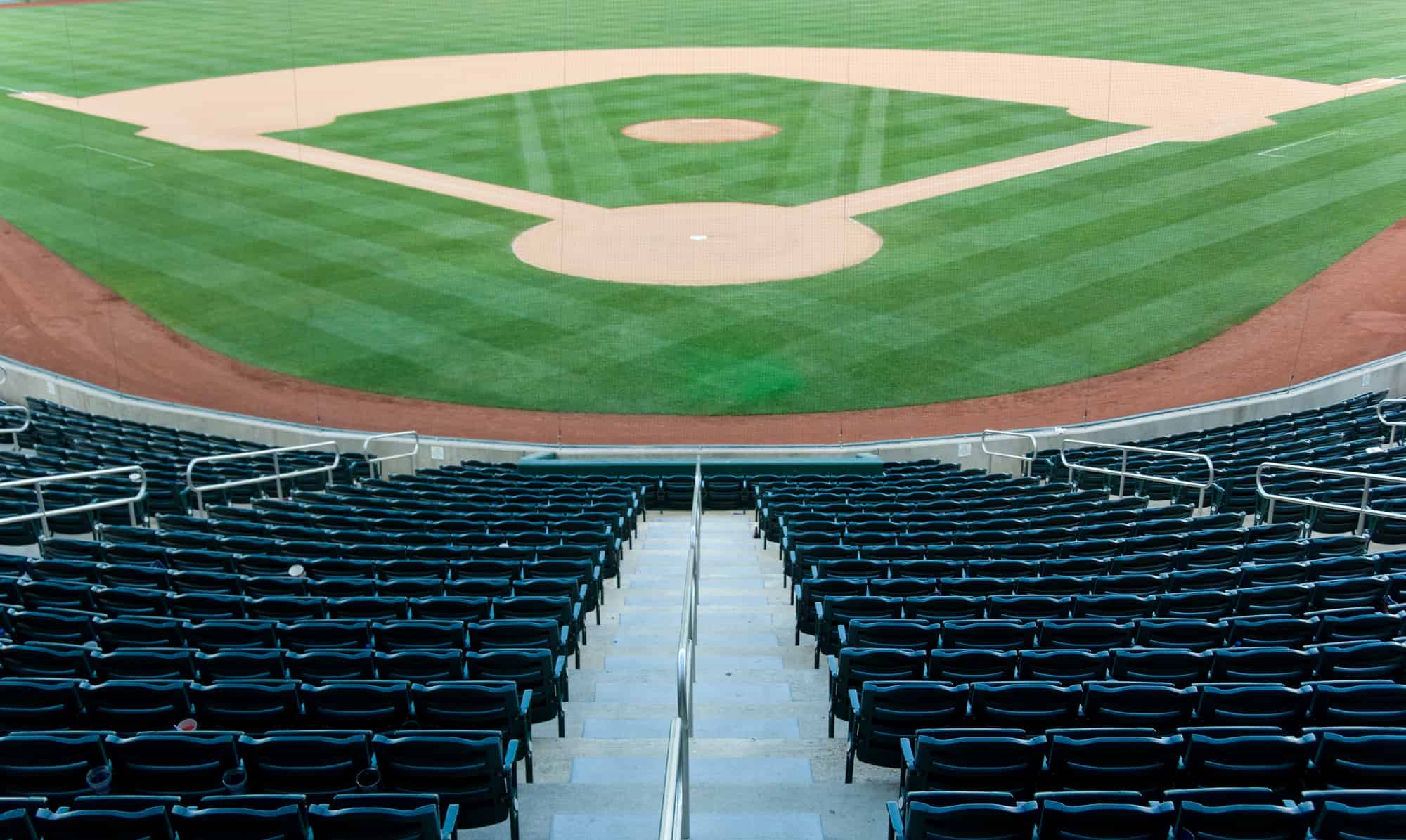 There are a lot of opinions about positions in baseball. Some of those opinions deal with the degree of difficulty of each position. This discussion, instead, is about which positions are the most important. While we know that every position is important and necessary to play a game, what is the order of their importance on the field?

Hands down the most important position in baseball is the pitcher. It’s also the hardest position. Of course, there are different types of pitchers. Your starting pitcher sets the tone for the entire team. If you don’t have a pitching staff that will throw strikes and give your team a chance to win, you will be facing an uphill battle all season.

The second most important position on the team is the other part of the starting battery – the catcher. In many cases, the catcher is like an on field coach. Their job is extensive in its requirements. Probably the most important thing that they do is call the game for the pitching staff.

Whether they are relaying signs from the dugout or calling the game on their own, they are assessing the strengths and weaknesses of their pitcher(s) and evaluating the threat of each batter and base runner they face. A good catcher is also considering the way that an umpire is calling a game and giving feedback to both the pitcher and the rest of the team.

A catcher is also vital to the positioning of players in the field. Your catcher is going to adjust players based on pregame strategy and also based on the stance of certain hitters. The catcher will also relay signs to the infielders when there may be a pickoff play or if there are runners on first and third.

There’s a lot that catchers do, but we still haven’t talked about what they do defensively. You need a catcher that is good at blocking pitchers. The fewer pitches that get past a catcher, the fewer potential bases you give up to runners. Catchers who are good at framing pitches, or, at the very least, are good at not dropping pitches help their pitchers get more strikes called.

The catcher is also a vital part of the defense when it comes to preventing runners from stealing bases. A catcher who has a good percentage of throwing out runners becomes a preventive threat on defense. The fewer bases you allow the fewer runs you potentially surrender.

First base is next on the list. Behind the pitcher and the catcher, first base touches the ball more than any other position. You need a player at first who can field hits, scoop throws in the dirt, and serve as a reliable target for all infield throws.

You also need a fielder with a strong arm to serve potentially as a relay from the outfield. Defensively, first base is an anchor on the field. In many cases, this position is played by a power hitter in the lineup, so the offense at this position could also be a key aspect of the team.

The next position on our list is the third baseman. This position is another cornerstone of the team. The third base is known as the hot corner as there are a lot of shots down the line. A third baseman’s responsibilities range from fielding hard drives to short bunts. Your third baseman needs to have a strong arm, good glove, and solid instincts for fielding. In addition, third base is usually a source of power on the offensive side.

This player will need to have a good glove and a strong arm. Many hits to this position will be deep in the hole and require quick and accurate throws. The shortstop also acts as a relay between the outfield and the infield for throws. The shortstop is also heavily involved in base running strategy.

The center fielder is the next position on our list. This fielder is like the captain of the outfield. You will notice that the center fielder has many different responsibilities. The CF will back up throws to second (pick-off and steal attempts), they back up the other outfielders on deep hits, and they are also responsible for covering a great deal of the outfield on their own.

A center fielder does a lot – whether they are fielding the ball or not. In addition to a good glove and speed, they also need to have a great arm to make strong accurate throws as far as home plate.

Next on the list is the left fielder. To play LF, you need to have an accurate arm and be a great fielder. In many stadiums, you will notice that the left field wall has a unique characteristic.  The Green Monster in Boston is an example of a wall that presents itself as a challenge. Left fielders cover as back-up to throws to third from the catcher. They also need to have a strong enough arm to hit cutoffs and target runners at home and any base.

Second base is an important defensive position. The second baseman works with the shortstop as a double play partner. They are also responsible for pickoff moves, serve as a relay on throws from the outfield, and cover a lot of ground between first and short.

Your second baseman is usually one of the fastest players on the team. They are full of speed and have a good glove. It is not necessary for second baseman to have the strongest arm as most of their throws are short throws to first. However, it is necessary for them to be quick and accurate.

The designated hitter does not play the field. However, you will find that it is an important position as their role is to produce offense. Teams don’t win without offense, so this position is important. The reason why it falls in the honorable mention portion is because this player does not play defensively.

Each position on the field requires different strengths. You might find that you will be willing to compromise a bit defensively if that player is a great offensive threat. In that case, this ranking may look a little different for your team.