Skip to content
The challenges of playing each position in baseball 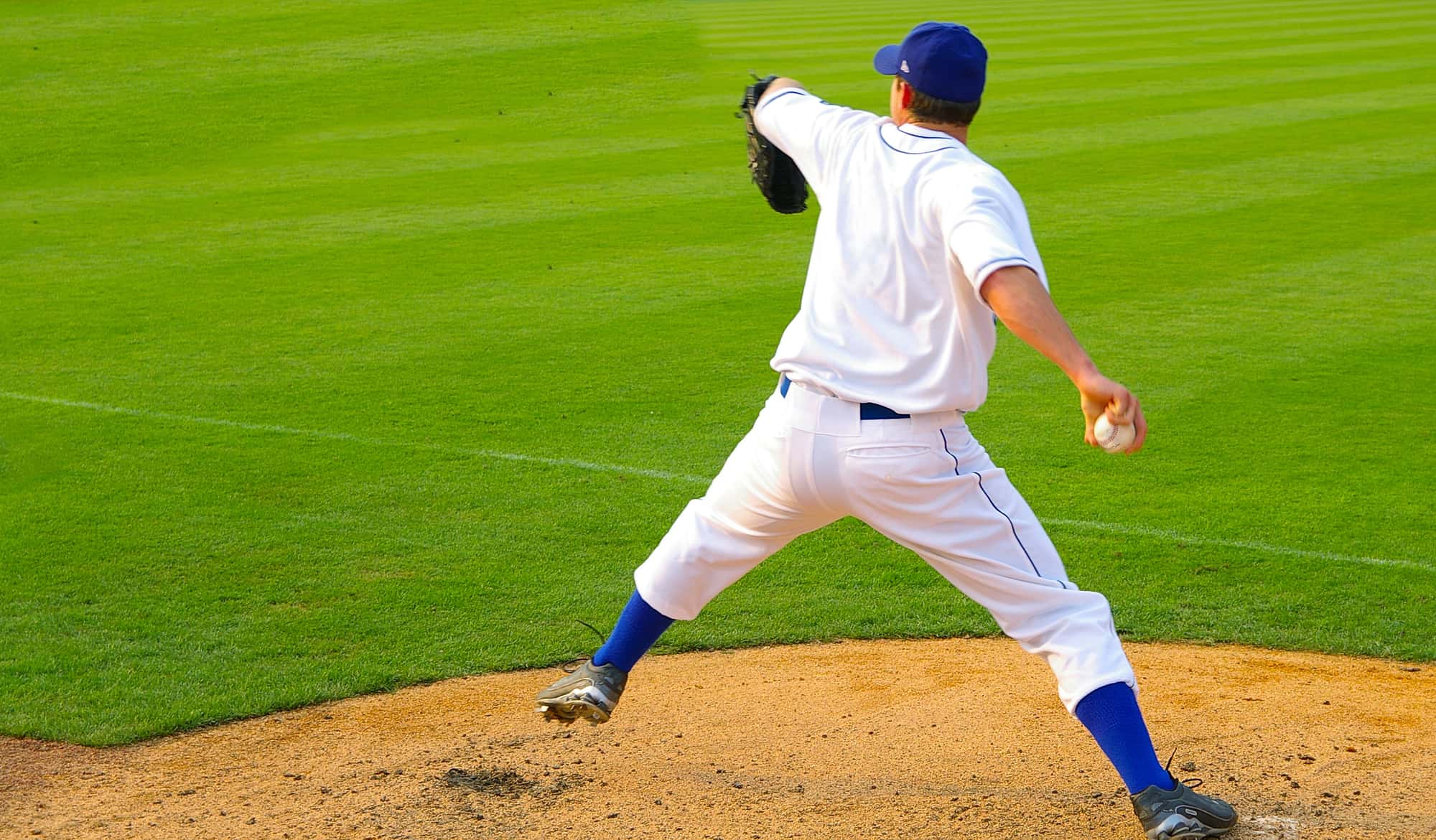 The baseball diamond is a unique place. It’s a place where players can use their athleticism and skill to play the game they love. And, as in any sport, there are positions that are more difficult than others. So what is the hardest position in baseball? Let’s take a look.

A pitcher must have a wide variety of pitches in his repertoire and know when to throw each pitch in order to be successful. In addition to this, pitchers must also have excellent control over their pitches and be able to place them wherever they want them to go. Lastly, pitchers must be physically strong and have the endurance to pitches multiple innings at a time. All of these factors combine to make pitching the most difficult position in baseball.

Shortstop is one of the hardest position to play on a baseball diamond. When playing shortstop, you have to cover the most ground of any position on the infield, moving to your left, to your right, and sometimes into the outfield for short fly balls. The shortstop is involved in a large number of the twenty-seven outs because of the number of balls hit to that area of the field and because of the shortstop’s role in all sorts of different plays. For example, the shortstop often covers second base on double plays and stolen base attempts. The shortstop also gets involved in balls hit to the outfield by being the cutoff man for throws back into the infield.

You must also have a very strong arm as a shortstop because the shortstop fields balls hit in the hole between third and short, which requires a long throw to first base. On top of all of this, playing shortstop also makes you the de facto captain of the infield. This means that you can call any other player off on a pop fly, and you are generally relaying instructions to the rest of the team from the manager or coaches. All of this combined makes shortstop the toughest position to play in baseball.

The next most difficult position to play in baseball is also the most unique position: catcher. As a catcher, you are involved in every single pitch of the game since this position is on the receiving end of the pitcher’s pitches. The receiving element of the catcher position involves both calling the pitches thrown and catching them in a way that ensures strikes are called. The catcher needs to have a good understanding of the opposing batter’s strengths and weaknesses and needs to know the same about the pitcher to be able to call a good game.

Playing catcher also requires a strong arm because the catcher is responsible for throwing out runners attempting to steal and can also make pickoff attempts by throwing behind a runner that is taking a big secondary lead. Both of these types of play are bang-bang, and a weak arm does not result in catching a lot of runners.

To play catcher, you also better be one of the toughest players on the team. A catcher wears protective equipment on the legs, chest, and face, but they can still take a beating from pitches thrown in the dirt or foul-tipped balls. A warm summer day can be more uncomfortable for a catcher due to those extra few pounds of equipment. Playing catcher is both a mentally and physically demanding position, so it is one of the hardest positions to play in the game.

Like the shortstop’s responsibilities on the infield, the centerfielder is responsible for covering the most ground of any position in the outfield, making this position one of the harder ones in the game. To play centerfield, you have to react quickly and have a cannon for an arm. Centerfielders have to help both the right fielder and the left fielder on balls hit in the gap, either handling the play themselves or backing their teammate up. The centerfield angle is also a challenge because it is harder to read a batted ball’s direction and exit velocity from a head-on view than the angle of the corner outfield positions. Even at the major league level, it is not uncommon to see a centerfielder have a ball sail overhead because of a few missteps instead of back. Some of the greatest ballplayers (Mays, Mantle, Griffey Jr., Trout) have ever lived patrolled centerfield, which makes it clear that a lot of talent is needed to handle the difficulty of this position. 4.

It simply feels wrong to have a position nicknamed “the hot corner” appear in the bottom half of a list of hardest positions in baseball, so we made sure third base came in at #5. Third base is called the hot corner because balls that get hit toward third often are coming at the position at a very high exit velocity. To play third, you need to have cat-like reflexes, soft hands, and a rocket launcher for an arm. Third base does get knocked down a few pegs from the top of the list because the area a third baseman covers is not very large, especially when compared to a shortstop or center fielder. However, the third baseman plays an important role in protecting against extra-base hits along the third base line and has to make tough plays on bunts or softly hit balls that make it past the pitcher’s mound.

Right field is a position that varies in difficulty depending on the level of baseball being played. In Little League and even high school, rightfield is a bit easier of a position because most players bat righthanded and pull the ball, which results in fewer putout opportunities for the right fielder. However, rightfield increases in difficulty tremendously as the talent level increases. First, the right fielder must have an extremely strong arm, possibly the strongest arm on the entire field except for the pitcher. A right fielder needs an elite arm primarily to make the throw from right to third base, which can often be a game-saving play. Right field does decrease in overall difficulty because the player has the support of the centerfielder, and, even at the major league level, most batters hit righthanded, which still does lower the number of putout opportunities for this position.

The other middle infield position, second base, is one of the easier positions to play in baseball. Firstly, the second baseman has the shortest throw to make out of any position on the field. When you play second base, you can almost underhand the ball to the first baseman and still get the runner out comfortably. Second-basemans need to be a bit range-y because they need to cover balls hit up the middle, but some shortstops are so athletic and fast they can be seen making plays on the right side of second base. Second base doesn’t fall to the bottom of the list because playing second comes with the responsibility of turning double plays and occasionally covering second on a stolen base attempt. Overall, second base is a relatively easy position, and the best defensive players can usually be found elsewhere on the diamond.

Left field is the second easiest defensive position to play in baseball. Left fielders don’t need to be particularly athletic or fast since they have the support of the highly talented centerfielder, and they don’t need to have very strong arms because their throws to third aren’t nearly as long as their rightfield counterparts. Left field tends to be a more important position in youth baseball because most batters hit righthanded. Still, in the collegiate or major league-level game, you’ll often find a less talented defensive player being hidden in left field. All you have to do in left field is to track flyballs decently well and make sure that you get the ball back to the infield quickly on any balls that find their way to the ground. Left fielders are often evaluated more on their offensive production than anything they do on the defensive side of things.

First base is by far the easiest position on a baseball diamond. It is not a coincidence that players that have the least amount of range or are a step slower than the average athlete find themselves playing the first base position. A first baseman simply doesn’t move around that much. The hardest parts about playing first base are scooping any balls thrown in the dirt from your fellow infielders on and effectively fielding the position after holding runners on first base. Unlike many other positions on the diamond, first basemen do not need to have strong arms, don’t need to be fast, and don’t have a ton of defensive responsibility. Players that play first are often on the team more for their offensive prowess than a high degree of defensive skill.