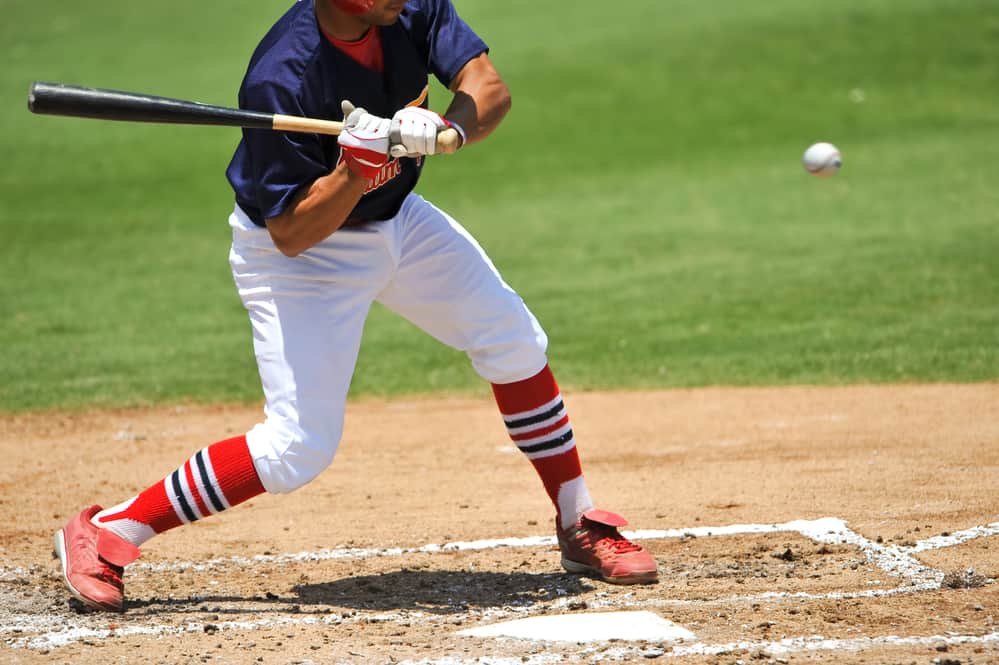 Why aren’t you supposed to swing on a 3-0 count?

The most common strategy is to not swing at the next pitch in a 3-0 count. This is called taking the pitch. This is a very old-school approach that still is prominent in the game today. The reason why this strategy exists is that the batter is forcing the pitcher to throw a strike.

If the 3-0 pitch is a ball, the batter gets a free base via the walk. If the pitch does happen to be a strike, the batter now has a 3-1 count. This is also a positive count for the hitter because the batter still has two strikes left to get on base.

When a pitcher has started an at-bat with three balls in a row, there is a likely chance that the at-bat will result in a walk. Additionally, some coaches have their players take in a 3-0 count because it is an easy way to force the opposing pitcher to throw a few extra pitches each game. Making the pitcher throw more pitches is a productive strategy because the more pitches he throws, the more likely it is for him to get tired and be replaced with another pitcher.

Starting pitchers are typically better pitchers than relief pitchers so you might have more success as a batter off the pitcher who replaces the starter. Therefore, the most common approach to hitting with a 3-0 count is to take the next pitch.

It is not always a bad thing to swing at a 3-0 pitch, however. Sometimes coaches will give their play the green light signal to swing on a 3-0 count.

The Unwritten Rule to not Swing

Baseball has many unwritten rules and one of those rules involves the 3-0 count. Sometimes the other team will take offense to a batter that swings at a pitch with a 3-0 count in certain situations.

Generally, the unwritten rule about the 3-0 count states that batters should not swing on a 3-0 pitch when it is late in the game and the batter’s team is up by several runs. While there is no set amount of runs for this rule, it is generally believed that if your team is up by a comfortable amount of runs and you will almost certainly win the game, then you should not swing on a 3-0 count.

When should you Swing on 3-0

The second approach to having a 3-0 count as a batter is to go ahead and swing on 3-0 if it is a pitch you like. Good hitters are aware that the pitcher does not want to issue a walk, therefore it is likely that the next pitch will be in the strike zone. You know that the pitch has to be in the strike zone so you will want to look for your perfect pitch if you go with this approach.

If you let the pitch go for a strike, hit a ball into foul territory, or simply swing in missed, you still have 2 strikes left in the at-bat.

If you do get your perfect pitch on a 3-0 count, you can focus on that one pitch and hit the ball with all of your power. Occasionally, swinging on a 3-0 count can produce some of your best hits. Additionally, the coach may give you the green light signal to swing on 3-0 if there are RISP (runners in scoring position).

A scoring position in baseball can be defined as having runners on second or third base. If you swing and get a base hit, runners will likely score from both bases. The reason why the coach will give the green light signal in this scenario is that the pitcher is doing everything he can to throw a strike in this situation to avoid the walk. Therefore the hitter may get a great pitch to hit and drive in runs. If the pitcher does throw a pitch, not in the strike zone, the hitter does not have to swing just because he had the green light signal. Swinging on a 3-0 count in this situation may give your team the best chance to score some runs.