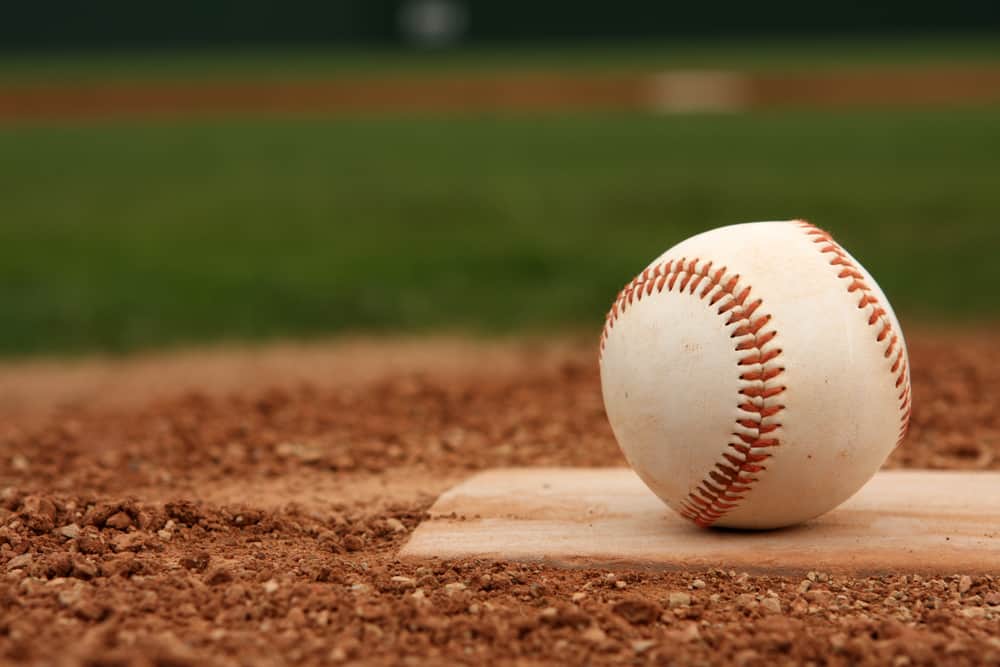 A perfect game in baseball happens when a pitcher gets every opposing batter out without anyone reaching base the entire game. Over a 9-inning game, each team gets three outs per inning for a total of 27 outs. If a pitcher gets all 27 outs without one batter reaching base for any reason, then that pitcher is awarded with a “perfect game”.

Who has pitched a perfect game?

A no-hitter happens when no batter on an opposing team reaches base by getting a hit. No-hitters can include batters getting on base from walks and errors but cannot include a recorded base hit.

One example of the perfect game/no-hitter situation happened in 2007. During a game between the Chicago White Sox and the Texas Rangers, White Sox pitcher Mark Buehrle had a perfect game in progress at the start of the 5th inning. In that inning, Buehrle walked Rangers hitter Sammy Sosa, but got him out at first base immediately afterwards by a pickoff play. However, because Sosa walked and reached first base, Buehrle was not awarded a perfect game.

To clarify, even though Sosa was picked off at first base, and Buehrle only faced the minimum 27 hitters and got them out consecutively over 9 innings, but because one person reached base, it was a no-hitter and not a perfect game. To see highlights of that game, follow this link.

How rare is a perfect game?

Statistically speaking, a perfect game in baseball has an average likelihood of 1 in 46,800 to happen. However, this is not an exact science due to many variables like the weather, the experience of the players, and more. From 1880 to today, there have been 23 perfect games recorded in baseball which averages to one perfect game approximately every 6 years.

Has anyone thrown a perfect game in a World Series game?

Can a pitcher lose a perfect game?

An example of this happened in 1959 when Pittsburgh Pirates pitcher Harvey Haddix pitched 12 perfect innings before losing the game entirely in the 13th inning to the Milwaukee Braves.

Has anyone thrown two perfect games?

No, no pitcher in major league history has thrown 2 perfect games. Some pitchers who have thrown one perfect game have come very close to throwing a second, but each one allowed one batter to reach base in their second attempt. Examples of this scenario include Cy Young, Sandy Koufax, and Mark Buehrle.

Who was the last person to pitch a perfect game?

The last perfect game in Major League history was on August 15, 2012, by Felix Hernandez of the Seattle Mariners. Hernandez defeated the Tampa Bay Rays during a regular season game played in Seattle.

What is the lowest pitch count in a perfect game?

The lowest pitch count in a perfect game is 74 pitches by Addie Joss of the Cleveland Guardians (then known as the Cleveland Naps) on October 2, 1908, against the Chicago White Sox.

Has there ever been a 27-strikeout baseball game?

No, there has never been a 27-strikeout baseball game. The all-time record for strikeouts in a 9-inning game is 20. This has been done by both Roger Clemens of the Boston Red Sox, and Kerry Wood of the Chicago Cubs.

It is worth noting that in 1962, Tom Cheney of the Washington Senators recorded 21 strikeouts in one game, but Cheney pitched 16 innings that game instead of just 9.

The record for most strikeouts during a perfect game is 14 by Matt Cain of the San Francisco Giants on June 13, 2012.

The 23 Perfect Games of Baseball

Pitching the perfect game is referred to in baseball lingo as a “gem”. It’s called a gem because it is very rare, just like the precious stones. In over 140 years of recorded baseball statistics, there have only been 23 perfect games. There have been many close calls over the years, but only 23 gems in total.

There have been other perfect games pitched at the collegiate and minor league levels, but to pitch perfection at the professional level is something special. Read highlights and see media clips of each perfect game and enjoy the stories around these rare events including one pitcher who threw a perfect game on Mother’s Day in front of his grandmother who helped raise him.