Skip to content
Did you know that batting average is one of the most important stats in baseball? 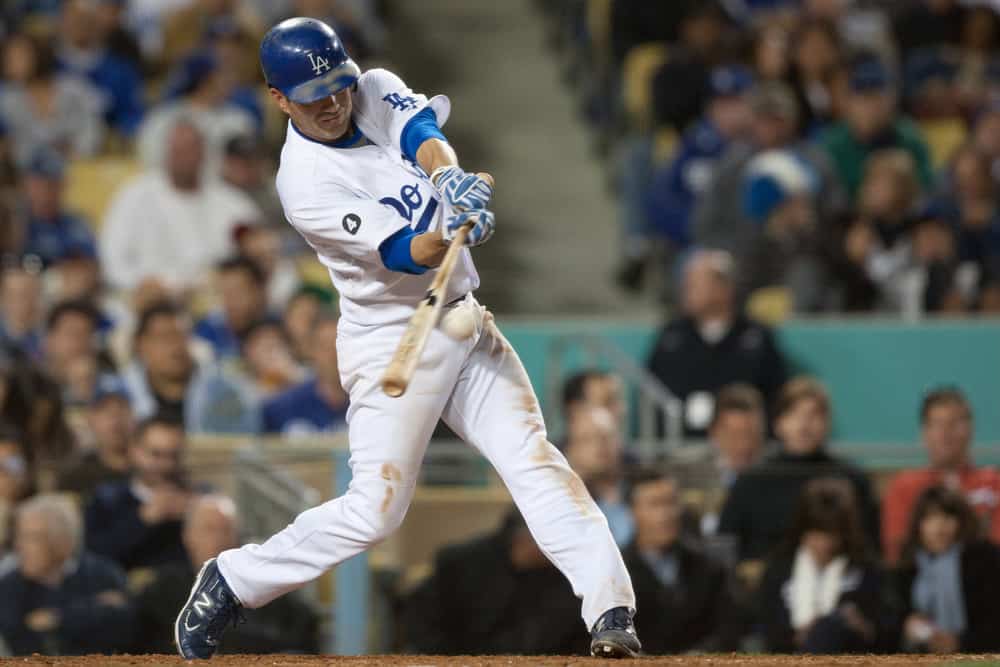 If you’re a fan of baseball, then at some point you’ve probably heard the term “batting average.” But what is batting average and how is it calculated? In this blog post, we’ll give you all the details on batting average, including its history and how it’s used today. Stay tuned!

Want to know what a batting average is in baseball? It’s actually pretty simple math. A batting average is a simple metric that is used to measure a hitter’s achievements at the plate. It may be one of the oldest measurements of success used in baseball. It is so popular and easy to calculate that many kids figure it out on the sandlots

What does batting average mean?

A batting average simply means the percentage of at-bats that a hitter gets a hit. Many fans use it to guesstimate the likelihood that a player will get a hit.

How do you calculate a batting average?

Calculating a batting average is basic math. All you have to do is take the number of hits and divide it by the number of at-bats. H (hits) /AB (at-bats) = Batting Average. The average will come out to a number between 0 and 1.00.

What is a good batting average in baseball?

A good batting average is going to depend on the era.

In the modern era, an average batting average will be between .240-.250. Your superstars are going to hit closer to the .300 line or above it. Minor league baseball will probably be a little higher, but not much.

However, when you get into college and high school baseball, you will see some of those averages jump up remarkably. Part of this is simple math—the lower leagues play fewer games and, therefore, could have dramatically higher averages.

You should also consider that the level of competition in the lower leagues may not be as competitive, especially when it comes to pitching.

Is batting average a good stat?

Is batting average a bad or misleading stat?

This will depend on what precisely you are trying to measure. The upside is that you will be able to identify players that can get a hit and reach base safely. You can also specify the opposite–the players who do not successfully get on base via a hit.

If you depend on the batter to be a base runner to potentially drive in, then the average would be an essential indicator. If you are looking for someone who is going to hit well when there are runners on base, then the batting average metric will be insufficient.

Over the last several years, the average batting average has fluctuated between .240 and .250. The career batting average leader is Ty Cobb. Over the course of 24 seasons, he amassed a career average of .366. The single-season mark was set in 1901 by Nap Lajoie with an average of .426.

Does the batting average include walks?

The batting average does not include walks. A walk does not count as a plate appearance in this equation.

Who has the highest batting average in major league baseball history?

Who leads the MLB in batting average?

This year’s batting average leader is Jeff McNeil. He finished with a .326 average and prevented Aaron Judge from winning a Triple Crown.

What’s the highest batting average you can have?

The highest batting average you can have is a thousand (1.00). That would mean you got a hit every time you had an at-bat.

In the history of baseball, only 13 players have hit .400 or higher. It is a rated feat that has not been accomplished in several decades.

What batting average is the mendoza line?

The Mendoza line is a .200 average. It is an unofficial measure of whether a hitter is Major League talent. It is named after a former player Mario Mendoza. Mendoza hit below .200 for over half of his 9 season career. The low average of .200 is now nicknamed the Mendoza line. If a player hits below that, they are said to be “hitting below the Mendoza line.” Some see the line as a warning, indicating that a player is either injured or needs to be sent down to the minors.

Is it better to have a higher or lower batting average?

A higher batting average is better to have, but as mentioned above–when you get hits is more important. Some hitters are considered successful even though they have a “lower” average. These are generally your power hitters or the ones that drive in runs. While having a lower average is not an advantage, it is restrictive to think that only effective players have high averages.

Can the batting average be higher than the OBP?

One of the oldest stats in baseball