Skip to content
Is batting average the best way to measure a hitter's value? 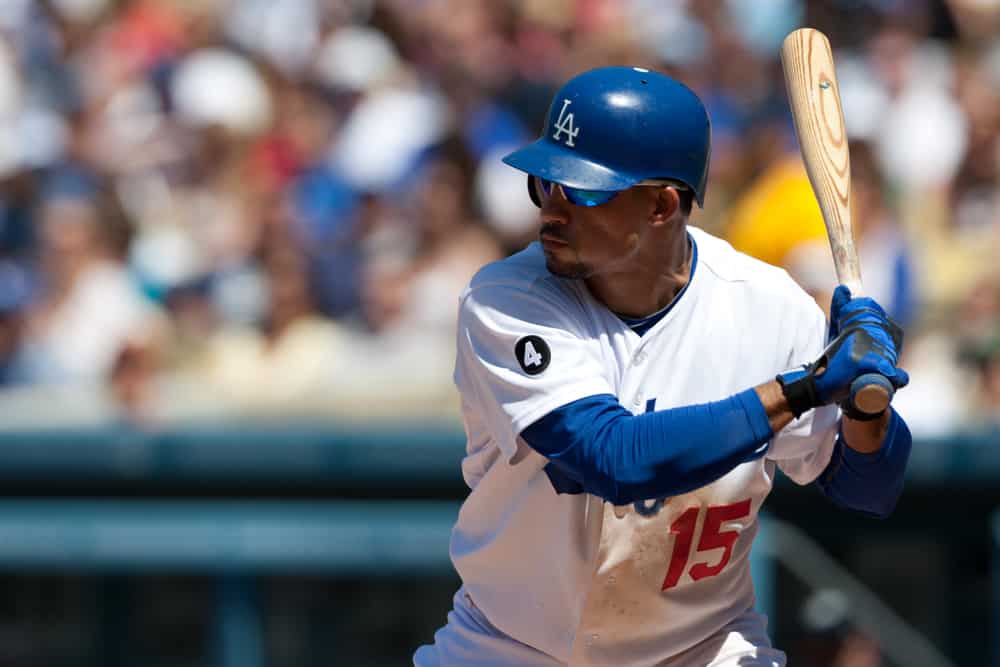 Still, players and coaches often ignore it because the formula does not include many aspects of the game-walks, total bases, extra-base hits, etc.

What does batting average mean?

How do you calculate batting average?

A hit occurs when the batter reaches first base without the defense making an error or a fielder’s choice.

Players do not get credit for an at-bat on walks, hit-by-pitches, sacrifice bunts, sacrifice flies, and catcher interference calls.

What is a good batting average?

How important is batting average?

The batting average is still an important statistic in baseball. However, it is not as valuable as OPS, OBP, wRC+, or wOBA when analyzing how vital a player is to their team’s success. The batting average does not include walks and is limited to showing the ability of hitters to reach base on their swings. But since walks are a vital component of run-scoring, statistics that indicate how much players contribute to scoring runs are more important than the batting average.

When was the last time someone had a .400 batting average?

The last time someone had a .400 batting average was Boston Red Sox outfielder Ted Williams in 1941. He went 6-for-8 in a doubleheader on the last day of the regular season to finish with a .406 average. Williams won the MVP award twice and was a 19-time All-Star who retired with a career .344 batting mark.

Who has the highest batting average in major league baseball history?

The highest batting average in Major League Baseball history belongs to Ty Cobb. He played 24 seasons in the big leagues and finished his career with a .366 batting average. The hall of fame outfielder also led the American League in batting a record-setting 11 times and won nine consecutive batting titles from 1907 to 1915.

Is batting average a misleading stat?

The batting average is misleading because it does not reward hitters for extra-base hits based on balls, sacrifice bunts/flies, or RBIs. Players who drive in runs or get on base via a walk or hit-by-pitch do not receive the batting average formula credit.

First, two batters with 100 hits in 300 at-bats both have the same batting average. But the hitters are unequal since one hitter posted 90 singles and the other slugged 40 home runs and 30 doubles. The batting average does not factor in that an extra-base hit is more valuable than a single.

Another example of the batting average being misleading is when two players have significantly different batting marks. Player A batted .280, while Player B batted .245. Although player A appears to be the better hitter, he is only a slap hitter who drove in 40 runs. Player B is the better hitter because he hit 35 homers and tallied 115 RBIs.

Who Developed The Batting Average Statistic?

Highest Batting Average In A Season?

What is the lowest batting average in MLB history?

What is a good batting average for a 14-year-old?

No longer the best way to measure a hitter’s value

While the batting average remains an essential statistic for baseball fans, it has become less helpful in measuring a hitter’s overall value. The batting average is not valued as much today because other offensive statistics such as OPS, OBP, and WAR better measure a hitter’s performance.