Skip to content
The differences between baseball and softball bats can be confusing. This article breaks it all down for you. 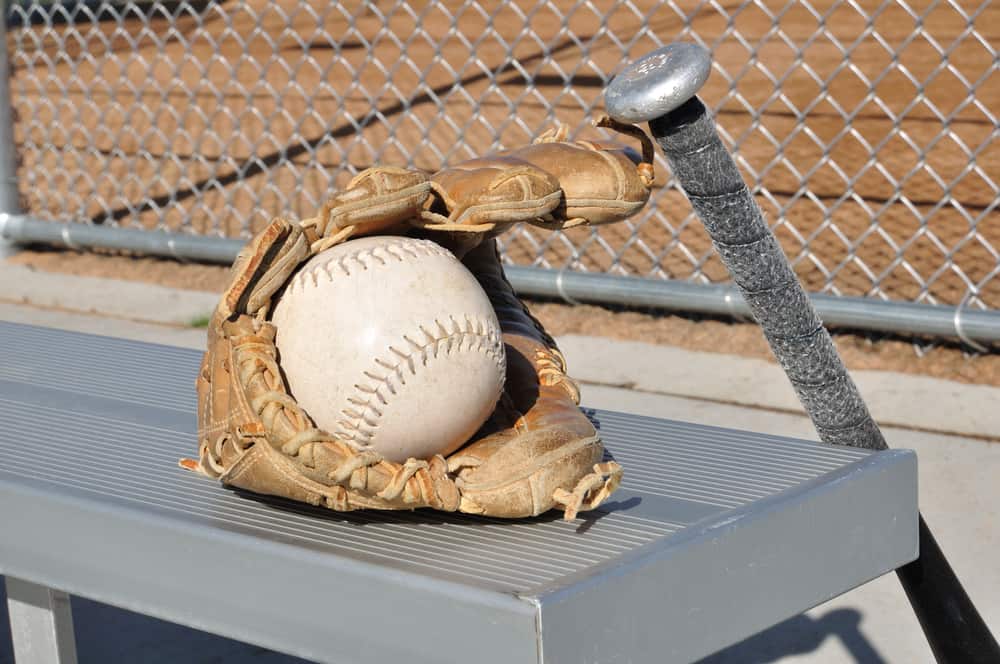 Can you use a baseball bat for slow pitch softball?

A baseball bat can be used for slow-pitch softball in recreational leagues, but it is unlikely that a baseball bat would produce the most optimal results. Some players might find the heavier weight of a baseball bat to be advantageous in slow-pitch softball, assuming they are strong and can generate a high bat speed. Both baseball and softball bats are designed for the specific type of game being played, and therefore the best performance will be achieved by using the right tool for the job. Further, more serious leagues likely have restrictions on the type of bat used in official league or tournament play. It is always best to confirm what bats are allowed in any important games to avoid disqualification.

Can you use a baseball bat for fastpitch softball?

Generally, you cannot use a baseball bat for fastpitch softball, and there isn’t much of an advantage to doing so, even if there was a softball league that allowed the use of baseball bats. Baseball bats have more weight towards the end of the bat barrel, which lessens the amount of control a hitter has when swinging through the hitting zone. This is particularly disadvantageous for a fastpitch softball player because they have to react very quickly and need pinpoint control over their bat to ensure contact allows them to place the ball where they want. The larger barrel of a baseball bat could help a softball player make any contact with the ball, but most players find that a standard softball barrel size is plenty large enough to make consistent contact.

Softball bats are usually longer than baseball bats. Baseball bats are about thirty-three inches long, while a softball bat’s average length is thirty-four inches. However, these length differences tend to be less pronounced if not completely nonexistent at the youth level.

Baseball bats are heavier than softball bats almost all of the time. Fastpitch softball players need light bats so that they can quickly get the bat off of their shoulder and into the hitting area quickly, given the short distance between the pitcher and the batter’s box. Slow-pitch softball bats also weigh around twenty-eight to thirty ounces which is still lighter than the average baseball bat weight, which is thirty-one ounces. The strongest baseball players with little issue generating bat speeds can use bats as heavy as thirty-three or thirty-four ounces.

Baseball and softball bat handles can look pretty similar to the naked eye, but they are a bit different, believe it or not! A baseball bat’s grip tends to be longer and thicker, especially near the knob end, while a softball bat has a shorter, thinner handle. The larger handle of a baseball bat allows a hitter to grip the bat more tightly and offers a better feel than a narrower grip would. Conversely, softball grips are narrower for a similar reason as a softball bat’s barrel is narrower – the thinner construction is designed to give the maximum amount of control over the bat so that a hitter can put the ball in play more often.

It doesn’t take long to notice that a baseball is quite a bit smaller than a softball. Since softball has a larger ball, the softball bat doesn’t need to have as big of a barrel as the baseball bat does. The increased surface area of the ball means it is easier to hit with a smaller bat than the typical baseball bat. Additionally, larger softball balls tend to be harder to hit very far, so softball players are looking for a bat that offers more control over where they hit the ball than a lighter, smaller-barrelled softball bat offers.

Softball bats are longer than baseball bats because a softball player has less time to determine whether a pitch is a strike or a ball in fastpitch softball. Fastpitch bats are also lighter so that the player can deliver the barrel of the bat through the strike zone fast enough to make contact with the ball. The softball mound is several feet closer to the batter’s box than the baseball pitcher’s mound, and this makes generating bat speed very important for a softball player.

Can you use a wood baseball bat in softball?

A wood baseball bat can be used in recreational softball games, but most leagues have restrictions on the type of bats that can be used in official league play. A baseball bat may do ok in slow-pitch softball since the speed of the pitch is not an issue, but a heavier bat that is harder to generate bat speed with may not achieve the desired results in fastpitch softball.

Is a softball bat bigger than a baseball bat?