Skip to content
The balk: what it is and why you should care 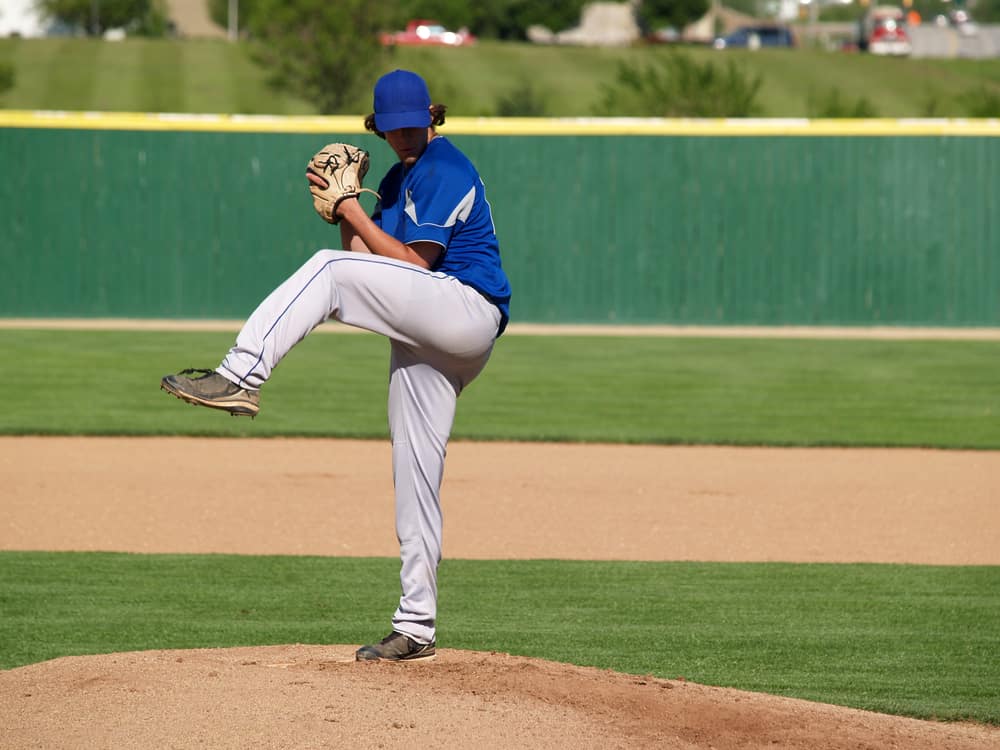 Have you ever seen a pitcher start to throw to first base in a pickoff move and then stop, as if he were confused about what to do? If so, you may have witnessed a balk. But what is a balk in baseball? And more importantly, what does it mean for the game? There are several different things that can constitute a balk, so let’s take a closer look at what they are.

A simple definition for a balk is when the pitcher makes an illegal throw or motion intended to deceive the baserunner or hitter. Like many calls in Major League Baseball (MLB), it is up to the discretion of the home plate umpire or the field umpire. The balk can be a very controversial play in baseball.

Getting called for a balk

The many scenarios where a balk can be called can get complicated. There there are more than 10 different ways that a picture can be called for a balk. Let’s focus on some of the most common examples that you would see a balk called in a game.

But first, check out this great compilation video to see examples of balks.

The set position is when the pitcher’s body is turned perpendicular to the pitching rubber (forming a T with it). In the set position, pitchers are required to bring their hands together and come to a full stop before kicking/sliding and delivering the ball to home plate. If the pitcher brings their hands together and does not stop and simply delivers the ball to home plate – that is considered a balk.

An interesting note is that when the pitcher attempts to pick off a runner (at any base) they do not have to come to a complete stop. The complete stop is only required for a pitch to home plate.

Pickoff moves present several different challenges for a pitcher. You will notice that most balks occur when a pitcher is trying to pick off a runner. One fundamental rule is that a pitcher cannot stand on the mound on the rubber if they do not have the ball.

You may wonder why a pitcher would want to stand on the mound without the ball. The simple answer is the hidden ball trick. The hidden ball trick is when an infielder hides the ball in their glove and then tries to catch the runner leading off their base. When this occurs, the pitcher cannot be on the mound.

Throwing to a Base

When a pitcher attempts to pick off a base runner, they must make a move to throw to the base. What this means is that from the set position, a pitcher can’t just make a throw without stepping towards the base first.

This mainly applies to left-handed pitchers and their move to first base, but can also apply to a right-handed hitter attempting a pickoff move to third. If the pitcher steps off the rubber, then they can make a throw to the bag without stepping to it.

A pitcher cannot throw to an unoccupied base if he is still standing on the rubber.

You might see this happen when a pitcher is holding the ball and looking in for the sign. Pitchers may also drop the ball transferring it from behind their back to the glove. In any case, if the pitcher drops the ball, it is considered a balk.

Not Touching the Rubber

Another example of a balk is when the pitcher attempts a pitch without making contact with the rubber. This is the type of error that you typically see in players in younger leagues. When in the set position, the pitcher’s rear foot should be up against the rubber when the pitching motion begins.

In the windup, pitchers cannot start their delivery off the rubber, It must begin with contact on the rubber. You cannot make a pitch without contact with the rubber.

Illegal pitches are also considered balks. These can occur whether there is a runner on base or not. If there is no runner on base, then the pitch is counted as a balk. Illegal pitches can be quick pitches, pitches with an altered delivery style, pitches where the pitching motion is performed but the pitch isn’t delivered, standing on the mound without the ball, or starting a pitch when the catcher is not in the catcher’s box.

If any of these scenarios occur with a runner on base then that runner advances. Again, if the bases are empty then it is merely considered a balk.

The basis of any balk call is that the pitcher is deceiving the runner or batter. While there are 13 different ways that a pitcher can balk, you will find that most occurrences deal with pickoff moves to a base. Balks are judgment calls by umpires and can be the subject of many on field arguments.

What is a walk-off balk?

A walk-off balk in baseball is a type of play that occurs when the winning run is scored as a result of a balk by the pitcher. This can happen when the bases are loaded and the batter is awarded a free base as a result of the balk, allowing the runner on third base to score the winning run. A walk-off balk is a rare and unusual way for a baseball game to end, but it is considered a legitimate outcome according to the rules of the game.

The balk rule: confusing for players and fans alike

The balk rule can be confusing for players and fans alike. This post has outlined what a balk is, the most common ways a pitcher can be called for a balk, as well as some of the more obscure rules that are less commonly known. Hopefully this information will help you understand why your favorite pitcher was called for a balk and make watching baseball even more enjoyable.