Skip to content
A shutout is one of the best feelings in baseball. 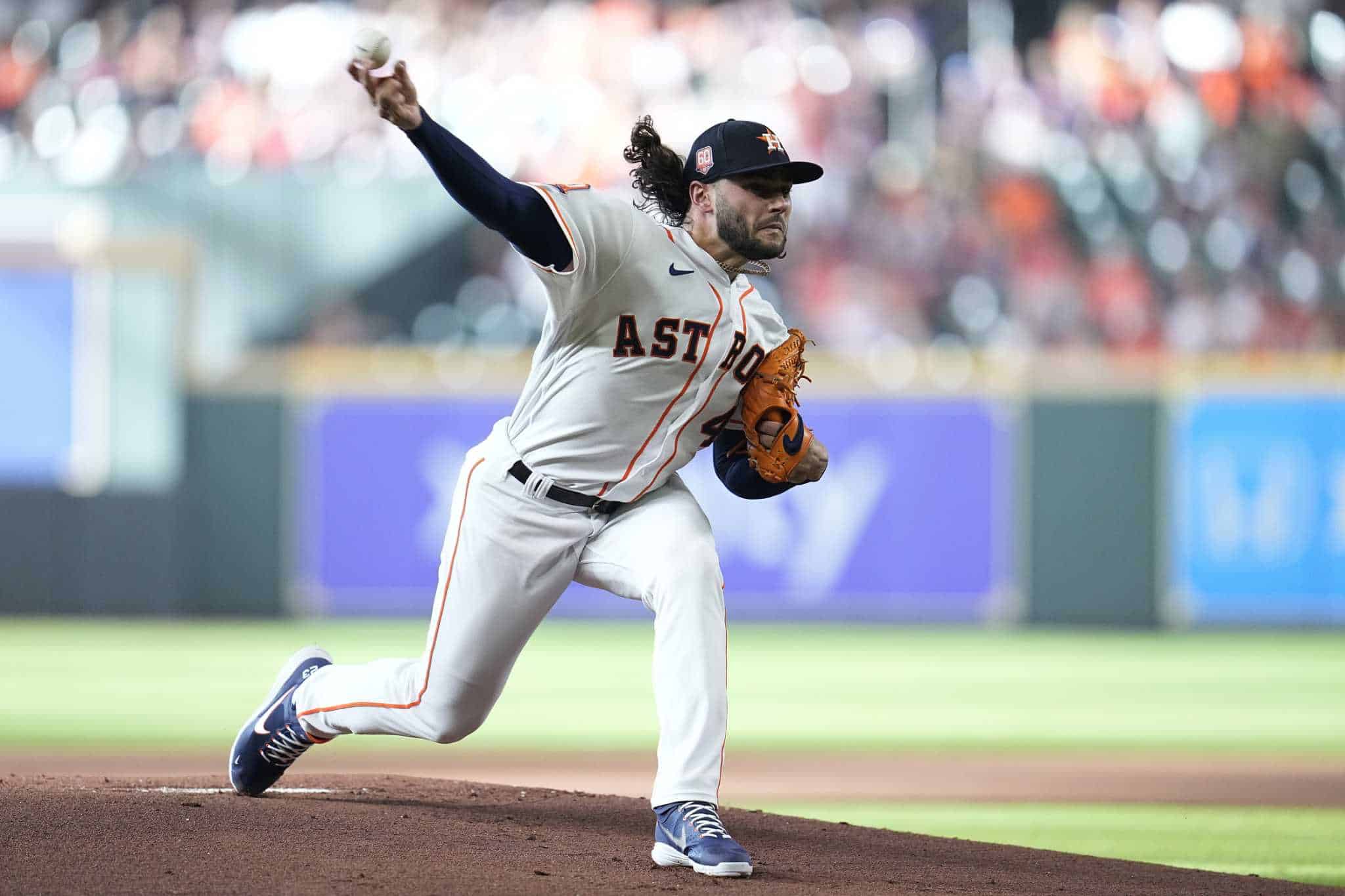 If you’ve watched baseball games on TV or in-person, or perhaps just heard your friends talking about the game, chances are you’ve heard of a “shutout.” But what does it actually mean?

In this blog post, we will explore that question by looking at how shutouts work in baseball, the history and evolution of this unique concept within the sport and why fans get so excited when one happens. So hang on tight as we dive into all things related to a shutout!

A shutout is an incredible feat that isn’t too common. To record a shutout, you must keep the opposing team from scoring a run the entire game. This usually comes from a dominant pitching performance.

In today’s game, hitters are getting better and better. With this being said, it is even more amazing to see a team or pitcher record a shutout. You have to shut down some efficient hitters for this to happen.

What is a shutout in baseball?

Sometimes, one pitcher goes the entire game and records the shutout himself. In other cases, multiple pitchers can contribute to a shutout effort. Either way, both methods are extremely impressive.

When are shutouts rewarded to pitchers?

Shutouts will only be rewarded to a pitcher if he starts and finishes the game. If a starting pitcher goes all nine innings without giving up a run, he will be credited with a shutout.

A pitcher can earn a technical shutout by going through an inning scoreless. However, the true meaning of a shutout is throughout an entire game.

It isn’t prevalent in the MLB to see a pitcher be rewarded with a shutout. A nine-inning game against the best hitters in the world is difficult enough. Not giving up a single run is an achievement that deserves recognition.

How common are shutouts in baseball?

Shutouts are not too common in baseball. While one might happen every other day, it takes a lot of effort—or lack thereof—to record a shutout. The causes of a shutout vary, from dominant pitching to poor hitting. It can also be a mix of both.

When it comes to a pitcher being credited with a shutout, it is a highly uncommon circumstance. Some of the greatest pitchers in MLB history have struggled ever to throw a complete-game shutout. This is why the stat of shutouts is included in a pitcher’s numbers. Any number above zero in this category shows this pitcher’s dominance that day.

Are all shutouts in baseball the same?

No, there are different kinds of shutouts in technical terms. While all shutouts end with a team not scoring runs, there are various ways it can unfold.

A single pitcher can pitch the entire game without giving up a run. By doing so, he earns the win and is credited with a complete game shutout.

A handful of pitchers can also contribute to a shutout effort. In that case, there is no special term for a shutout.

Relief pitchers can come in for two innings without giving up a run. In technical terms, they pitched two shutout innings.

What is a complete game shutout?

A complete game shutout can only happen under one circumstance. The starting pitcher has to pitch the entire game without giving up a run. There cannot be any relief pitchers or anything of that sort.

By doing so, the starting pitcher will be credited with a complete game shutout in his stats. He can give up as many hits and walks as he wants. As long as he doesn’t give up a run throughout the game, he earns a shutout.

Since an MLB game is nine innings, he must pitch all nine. If the game goes into extra innings, the pitcher must stay in the game and continue not to give up any runs. The game must end with zero runs for the opposing team, no matter how many innings were played.

What was the largest shutout in MLB history?

The largest shutout in MLB history dates all the way back to 1883. Providence defeated Philadelphia 28-0 in a nine-inning shutout. In recent years, the Cleveland Indians took down the New York Yankees 22-0 in 2004.

Who has the most shutouts in MLB history?

Walter Johnson holds the record for the most shutouts in MLB history with 110. Grover Walker is in second with 90. The all-time great Nolan Ryan sits seventh all-time with 61 shutouts to his name.

What is the difference between a shutout and a no-hitter?

Has there ever been a no-hitter that wasn’t a shutout?

There have been seven no-hitters in MLB history where the team scored a run without recording a single hit. The most recent one happened in 1993.

What is the difference between a perfect game and a shutout?

A shutout is when a team goes the entire game without scoring a run. In a perfect game, a team is held to zero walks and zero hits. A perfect game is rare and has happened less than 40 times in MLB history.

Has there ever been a scoreless baseball game?

In 1909, the Senators and the Tigers finished at 0-0 after the game was called in the 18th inning. Since then, no game has finished scoreless. However, many games went over 20 innings before a team scored.

If you’re the team being shutout, you find yourself at one of the lowest points there is. If you’re on the other end, you are playing on a high note.

A shutout is an incredible feat for a team, especially for a pitcher. This is increasingly true at the top levels, such as the MLB. It is challenging to hold a team to zero runs. For a single pitcher to hold a team scoreless for the whole game is a true achievement that takes continuous effort.