Skip to content
Learning the game can be complicated at first, but this article will help you understand the game better. 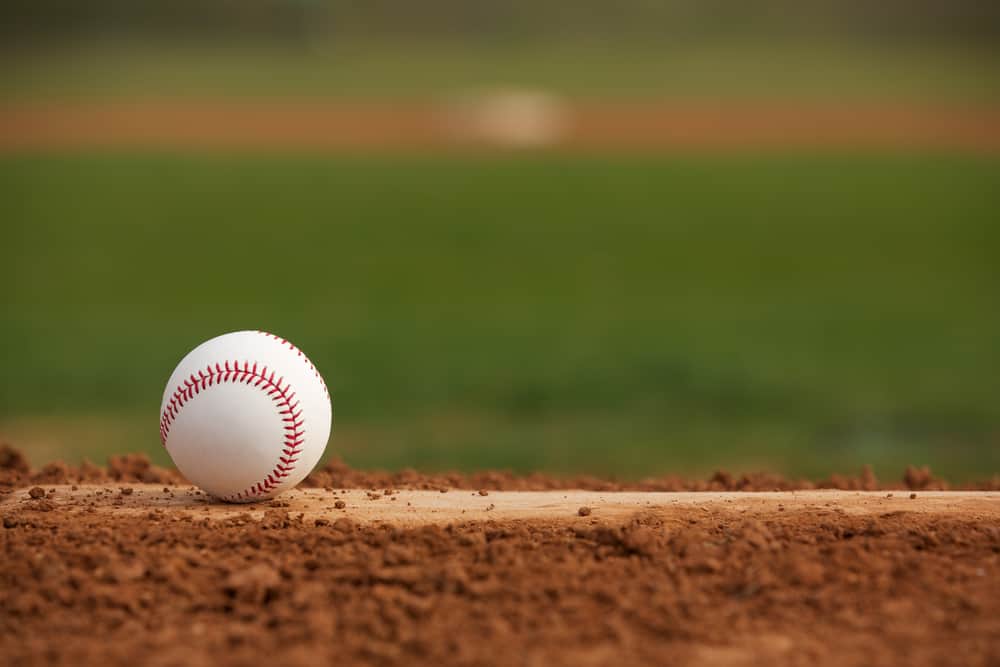 The pitcher is the key player and will determine whether a team wins or loses most of the time. Every play involves both the catcher and the pitcher. You need a powerful arm and the ability to toss the ball properly to be a good pitcher. You will struggle to pitch if you can’t throw strikes. As a pitcher, your job is to try to get the hitter out.

Fielding is another crucial component of the game of baseball. Fielding is part of the defense. When you are on defense, your goal is to keep the other team from scoring runs. This is done by getting 3 outs before anybody on the opposing team crosses home plate. You are required to catch the ball and throw the ball to be a good fielder.

Batting is a component of the offense. As a batter, your job is to hit the ball in order to get on base. You may also take a walk to reach base. A walk is where you do not swing at four pitches that are not in the strike zone. Batting allows you to score runs or potentially drive runs in if your teammates are on base.

The basic strategy for the game of baseball is to score more runs than your opponent. You want to have a good pitcher and a good defense to prevent the other team from scoring many runs.

Your pitcher and defense need to be good at getting the other team out. On offense, you want good hitters who can get on base often, therefore increasing your team’s chances of scoring runs. This will increase your odds of winning the game.

How does Scoring Work

To score, you must make it around all four bases before the fielding team is able to collect the ball and throw it to the base you are running to. If you hit a home run, which typically indicates that the ball has left the field of play and is likely to land in the crowd, you will automatically score one run. If you fear getting tagged out before reaching the next base, you may stop at any base.

If more than one player is already on one of the bases, you can collect several runs with a single hit. The expression “the bases are loaded” describes a situation in which there is a player on each base.

The other players on the second and third bases can then trickle home each time you successfully make it to first base, scoring a run for your team each time. The number of players who make it to home plate before being tagged determines how many runs you will receive. On a hit, a player can score up to four runs.

How Long is a Game

The game of baseball is typically 9 innings long for a professional or collegiate game. In high school, games are typically 7 innings. Anything below high school varies in the number of innings, with Little League baseball traditionally being 6-inning games. The average time for a baseball game is between 2-3 hours.

To understand the game of baseball, you must first understand the rules of how the game is played. There are 5 basic rules in baseball. You must understand balls and strikes, tagging up, force outs, tag outs, and nine players allowed in the lineup.

The first basic rule that you must understand is that every batter is allowed 4 balls and 3 strikes in each at-bat. If the batter receives 4 balls, they are issued a walk. This means the batter gets to go to first base. If the batter gets 3 strikes, they have struck out and the defense gets an out. If you are on defense, you want to get three outs. If you are batting, you want to score runs before your team makes 3 outs.

The second rule that is important to understand is tagging up. Tagging up is only enforced when there are less than two outs in the inning and the batter hits a fly ball. In this scenario, the base runner must return to their current base when the fielder touches the hit ball. Once the fielder touches the ball and you have returned to your base, you have “tagged up” and now can advance to the next base if you wish. If you do not tag up, the opposing team will make an appeal to the umpire, and you will be called out.

The third rule you must understand is force-outs. A force out is when you are forced to advance to the next base on a ball hit in fair play, but the defense can record an out simply by stepping on the base the runner is advancing to with the ball in their possession. When the defender has possession of the ball and touches the base before you as the runner gets to that base, a force out has been made and you are out.

The fourth basic rule that you must understand is tag-outs. A tag-out occurs when the baserunner advances to the next base and is tagged out by the defense before reaching the next base. This will commonly occur when there is no force to be made at that base.

Nine Players in the Lineup

Finally, you must know that there are nine players allowed in the lineup. There are only nine positions to play on defense, therefore there are only nine positions in the batting order. In some leagues, there are rules made where teams can have additional batters in the lineup. Additionally, some leagues use a designated hitter (DH) who bats specifically for one of the players in a defensive position.

To play the game of baseball you need some basic equipment. First, you must have a baseball and a glove to catch the ball with. Additionally, you will need a baseball bat to hit the ball with and a helmet to protect your head. Finally, you need to have a pair of cleats so you don’t slip and fall. A piece of equipment many players choose to wear but is not necessary is batting gloves. You can wear batting gloves when you bat so that your hands don’t slip on the bat.

See the Game in Action!

That’s a basic overview of how baseball works. There are obviously more intricate details that go into the game, but this will give you a good foundation to understanding baseball. Now that you know the basics, why not try watching an MLB game and see how all of these pieces come together?

Seeing the game in action will help make it even more clear. And who knows, maybe you’ll be inspired to start playing yourself!

Baseball is a great sport for people of all ages and can be enjoyed by anyone who wants to learn the basics. Thanks for reading our guide on how baseball works. We hope you enjoyed it!